After a golden age, paradoxically due to the 1973 oil crisis, BRGM faced a series of difficulties throughout the 1980s. Several mining projects, in particular, folded. The organisation then strengthened its regional involvement and developed its role in renewable energies while focusing on commercial activities, particularly in the field of spatial planning.

As a major mining player, BRGM was forced to settle for a less ambitious programme when the global crisis in the minerals and metals market broke out in 1981. Despite successful mining prospection from Burkina Faso to the former Zaire via Portugal, Coframines' development objectives proved impossible to achieve due to insufficient financial resources, disastrous local contexts and difficult operating conditions. Important projects went on the backburner while others were abandoned. BRGM even sold its assets relating to the Portuguese copper, zinc and tin deposits of Neves Corvo – the largest in Europe – which it had discovered in 1977 with its partners. 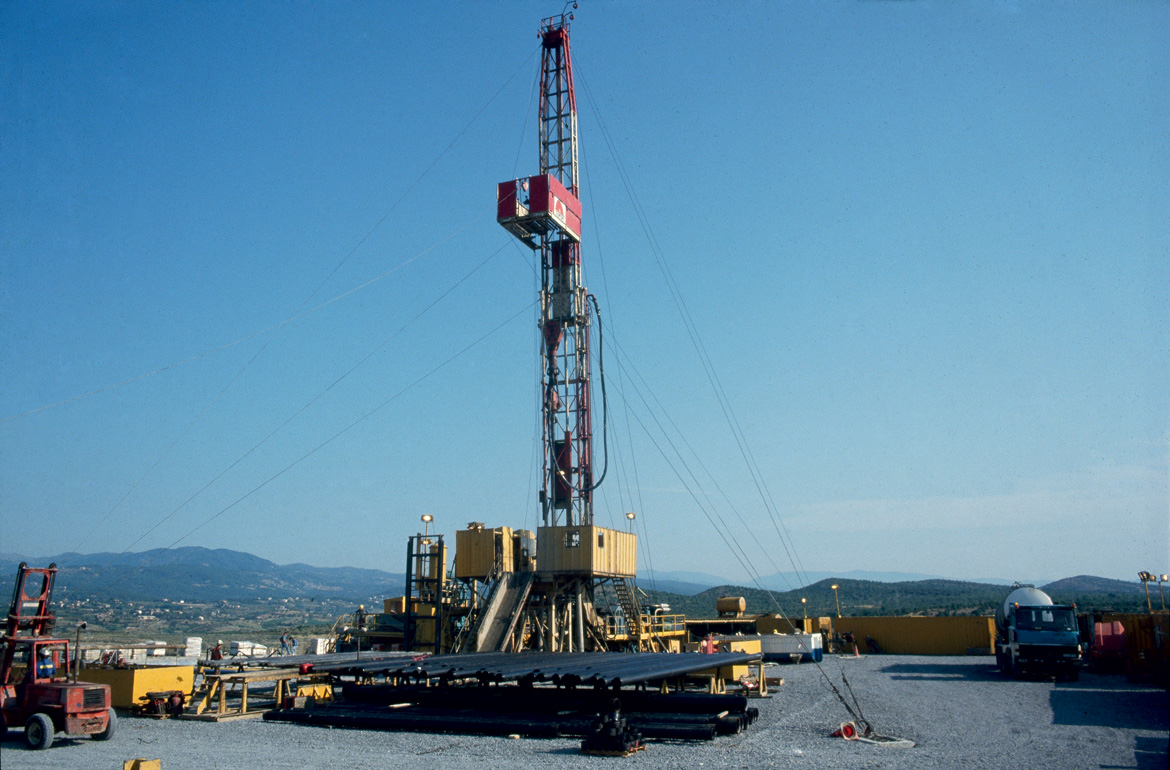 The institution shifted its focus to other activities. Following the recommendations of a working group chaired by its supervisory Minister, scientific research focused on a few major federative programmes, such as that for the deep geology of France, launched in 1982. A scientific research department was created in 1985.

The regionalisation of activities was stepped up to bring BRGM closer to users and to get financing from them. The institution also invested in renewable energies. After having supervised a first geothermal programme to heat 4,000 homes in Creil, in the Oise département, since 1976, BRGM was involved in many turnkey projects until the end of the 1980s. A public geothermal service was set up in 1983, through an agreement with the French Agency for Energy Management (Agence française pour la maîtrise de l’énergie – AFME) (since replaced by the ADEME). 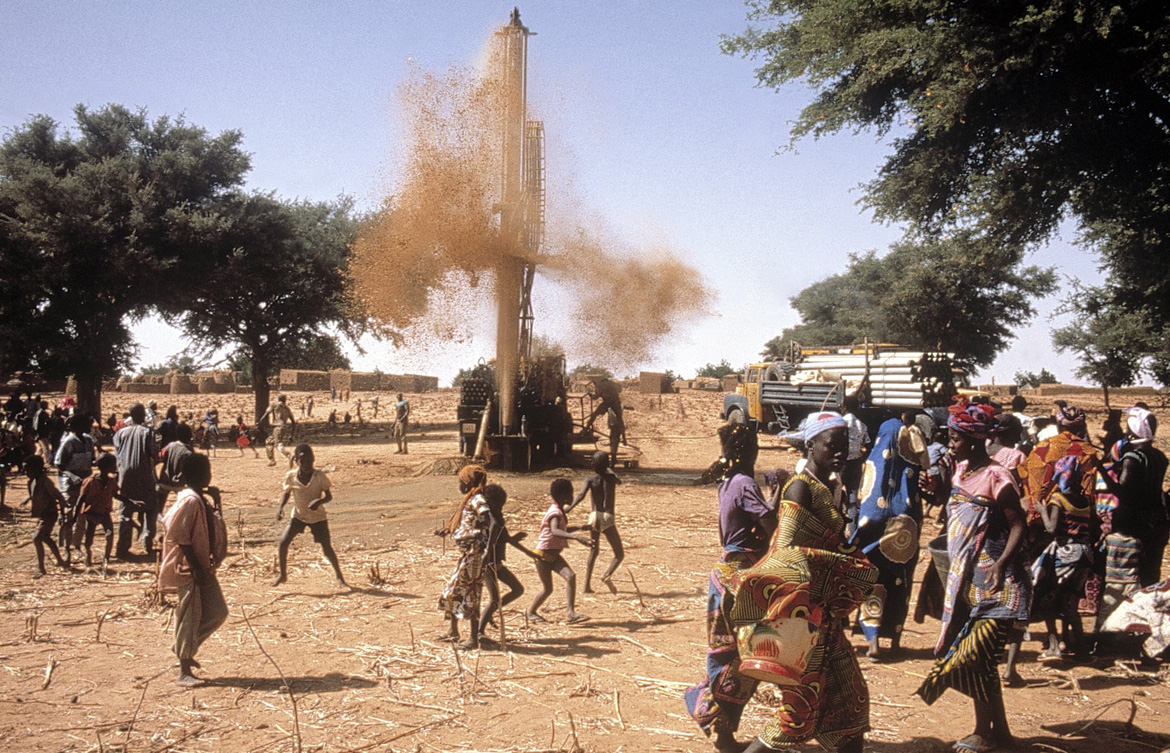 At the heart of major development projects

In the engineering market, which was particularly competitive internationally, the French institution refined its strategy and methods. In 1987, in particular, it set up an entity for Surface and Sub-surface Services, called 4S (Services Sol et Sous-Sol) which brought together all the units specialised in development. At the end of the 1980s, it was involved in an increasing number of large-scale projects: the Cité des sciences de la Villette, and the metros of Toulouse, Bordeaux, Marseilles, the Lyon-Turin rail link and the Channel Tunnel, for which it handled all geological and geotechnical studies. These activities also led it to develop actions for the study and prevention of natural and anthropogenic risks, in France and abroad.

The market for mineral raw materials finally improved in 1988 as id BRGM's situation due to both the development of its service activities and its trimming of costs. 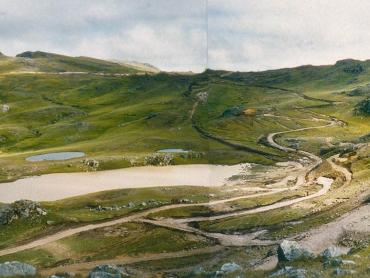 The BRGM and the treasure of Yanacocha

It was the detection of a lead-silver anomaly that sent a BRGM geologist following in the footsteps of 16th century Spanish gold miners in Peru. Centuries later, the gold was brought to light once more. Numerous drilling campaigns came in the wake of that discovery, and mining soon began. Yanacocha is now said to be one of the finest mines in the world, and the deposit is one of the largest anywhere.
Read more 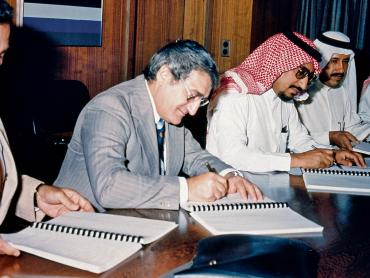 The BRGM gained an increasingly international reach from the mid 70s, as contracts were signed with Morocco, Iran, Canada and again with Saudi Arabia -  this time to work on water issues. This first "Saq" contract with Saudi Arabia was renewed in 2004 and again in 2007.
Read more 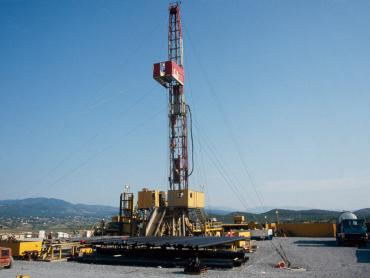 The "Deep Geology of France" programme has enabled new knowledge of the subsurface to be acquired through deep drilling campaigns. Despite the considerable amount of data acquired, the programme ended in 1994 and gave way to the Geofrance 3D programme for three-dimensional imaging of France’s subsurface geology.
Read more 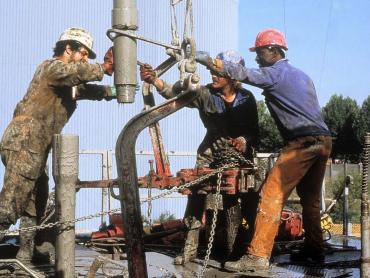 Creation of the Joint Institute for Research in Geothermal Energy

In 1983, BRGM and AFME created the Joint Institute for Research in Geothermal Energy to improve knowledge of the environment and the conditions for exploiting geothermal resources. This initiative was backed by the Commission of the European Community.
Read more 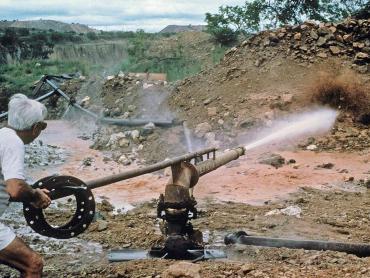 In the 1970s and the following decade, the prospection strategy was largely focused on base metals, of which the BRGM discovered extensive deposits.
Read more 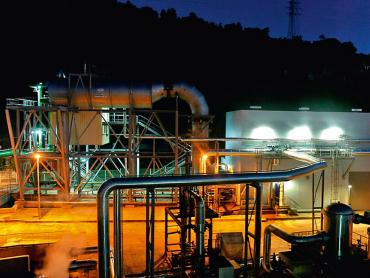 In the 1960s and 1970s, in Guadeloupe, BRGM and Eurafrep carried out underground exploration to assess the potential for high-temperature geothermal energy. Since the results of this research were promising, the 1st geothermal power plant, Bouillante 1, was commissioned in 1986.
Read more 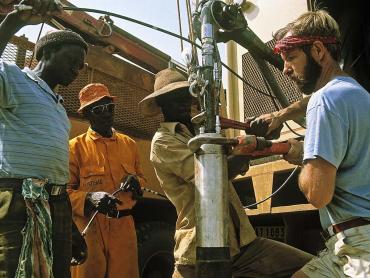 A major statistical hydrogeological study of the West African bedrock, considered to be impermeable, was carried out on the initiative of hydrogeologists seconded to the Intra-African Centre for Hydraulic Studies (CIEH) in the mid-1960s. The mission has significantly improved the living conditions of rural populations by providing them with lean water.
Read more 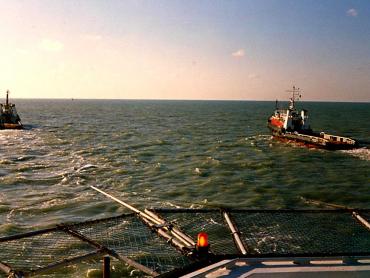 BRGM and the Channel Tunnel

In charge of the Channel Tunnel project, Bouygues asked BRGM to do the geological and geotechnical studies for the tunnel. BRGM’s teams then played a decisive role by producing detailed geological cross-sections for the entire construction project.
Read more 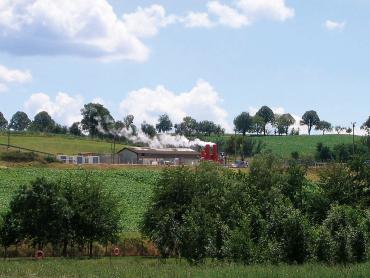 Underneath our feet lies an abundant and almost inexhaustible source of energy. Extracting the energy locked inside fairly impermeable rocks is a challenge, but is not impossible. In 1987, as part of a joint French-British-German effort, BRGM’s geothermal experts took part in a large European research programme with the aim of capturing the heat stored in deep rocks. The programme took place in Soultz-sous-Forêts in northern Alsace and lasted for more than twenty years.
Read more 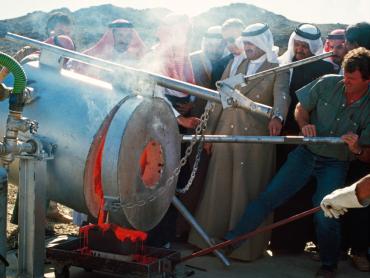 BRGM and the gold bar of Al Hajar

Following the discovery of gold-bearing rock in southern Arabia, and tests confirming that the gold could be extracted, leaching tests were conducted at the Orléans scientific centre. It took several days of work before the first gold bar could be cast. Jerome Caia* recounts this unique moment for the Saudi people.
Read more
1990 – 1998 : New roles, new organisation