Once the turbulence was over, it was time for BRGM to reorganise. In the 1990s, mining and engineering activities were assigned to subsidiaries to enable the organisation to focus on its two missions of public service and scientific research.

1990 was a year of stabilisation and above all of hope for BRGM, which had just emerged from a period of successive crises. Records show that more than 80 people were hired and the organisation turned a profit the following year. In 1991, engineering services flourished and accounted for more than half of BRGM's total activity for the first time. On the other hand, the mixed situation in the mining sector heralded further difficulties. 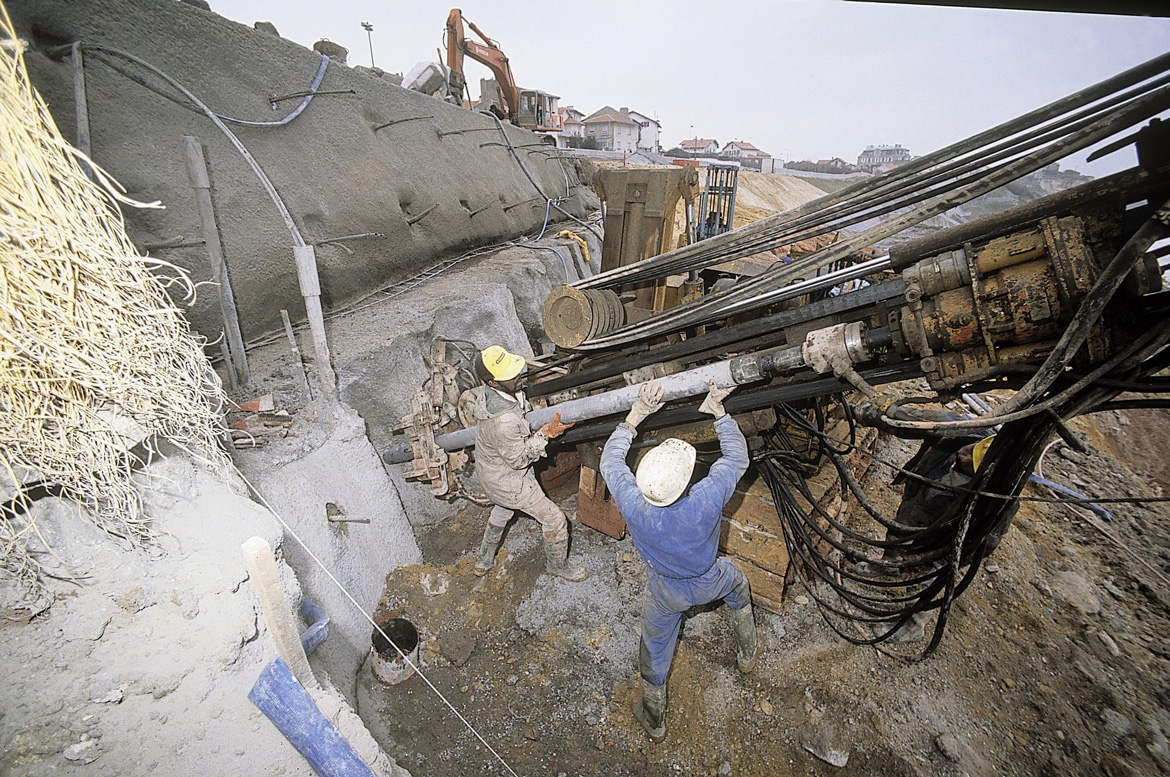 In this context, restructuring was undertaken, the main lines of which had been approved by the Board of Directors at the end of 1992: the institution would henceforth carry out scientific research and provide a public service while commercial and mining activities would be handled by specialised subsidiaries. Marking this new clarity of focus, the decree of 1st July 1998 formalised BRGM’s status as a research institution by placing it under the joint supervision of the Ministries of research and industry.

After the establishment, in 1987, of a Directorate of Soil and Sub-surface Services (4S) dedicated to engineering for water resources, the environment, infrastructures and geotechnics, a further step was taken in separating commercial and public service activities with the creation, on 21 December 1993, of the Antea subsidiary, wholly owned by BRGM. Engineering and consulting activities were transferred to this new entity, which also inherited the 400 engineers, technicians and administrative staff of the 4S department. Ten years later, all of Antea’s shares were sold to a private group. 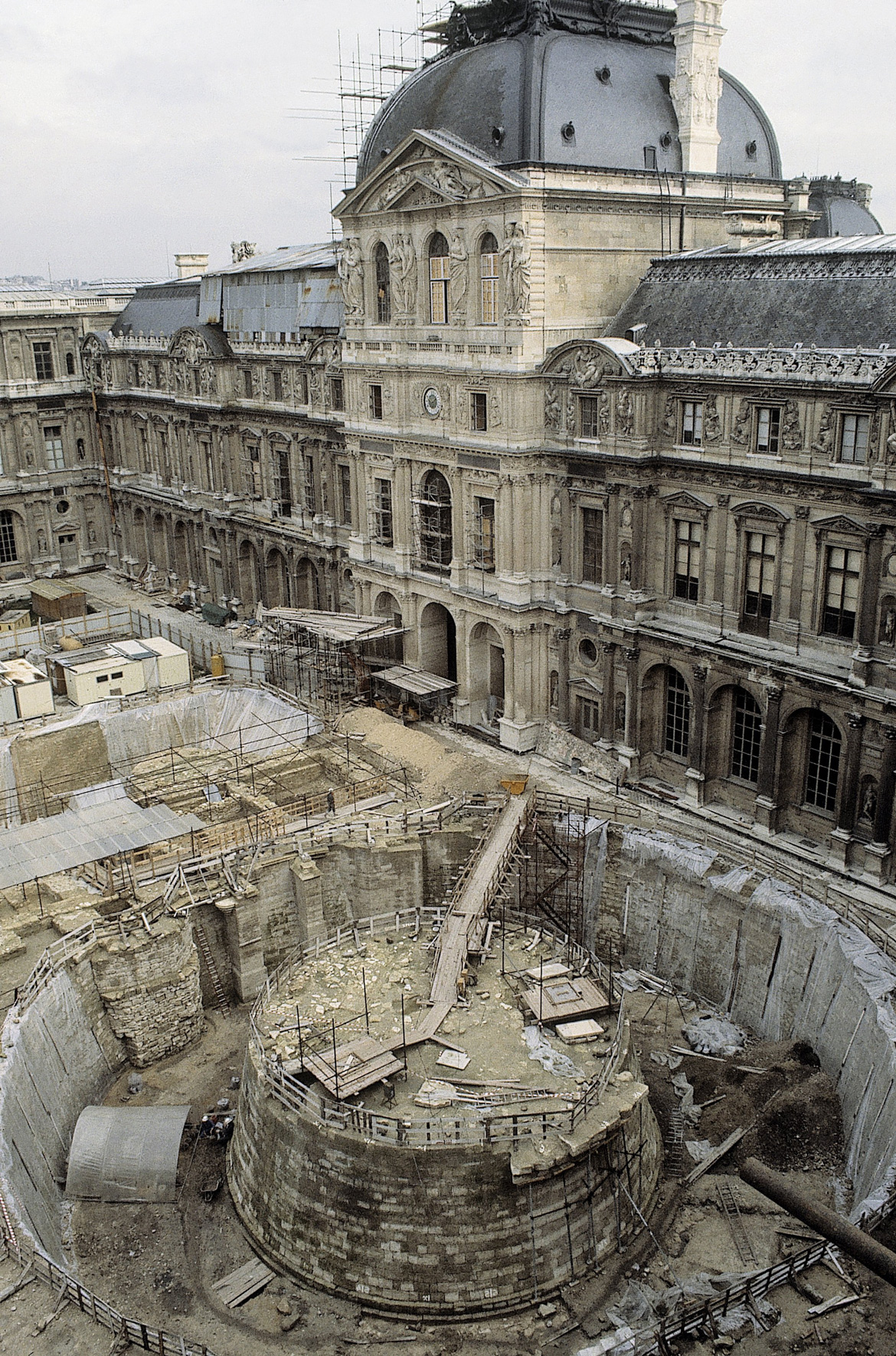 The end of an era

Reorganisation in the mining sector led to the creation in September 1994 of LaSource Compagnie minière, a 60% owned subsidiary belonging to the Australian mining company Normandy – Australia's largest gold producer – with a 40% share for BRGM. In 1999, however, due to a lack of financing and after disagreements between the two groups and their partners, LaSource was, however, liquidated. This event marked the end of the great era of BRGM's mining activity. 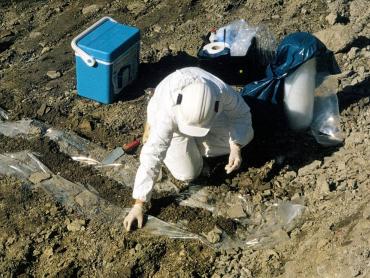 In the early 1990s, BRGM took on new research and public service roles. The organisation also changed its structure, with the creation of the LaSource and Antea subsidiaries. During the nineties, BRGM was also placed under the supervision of two French Ministries, thus formalising its status as a research institution
Read more 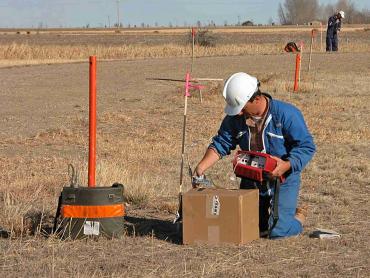 A pioneering position for BRGM in CO2 storage

Since 1992, BRGM has been working on the concept of CO2 storage in geological formations as part of European research projects. This technology appears to be one of the possible ways of controlling greenhouse gas emissions to combat climate change. However, when BRGM extolled the virtues of CO2 storage in the 1990s, recognition was not forthcoming. It wasn’t until the 2000s with the 2005 IPPC report and the 2009 European Directive on the geological storage of CO2 that BRGM received the recognition it was expecting.
Read more 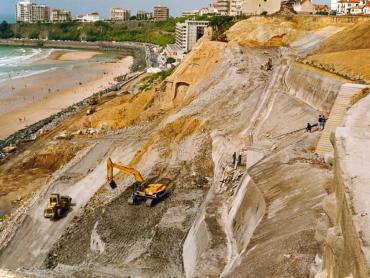 The founding of ANTEA

In 1993, in order to separate its commercial and public service activities, BRGM created its engineering subsidiary ANTEA, of which it would be the majority shareholder until 2003.
Read more 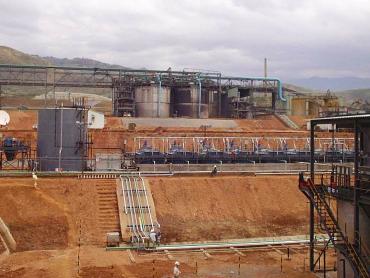 BRGM and the KCC project

The Kasese Pyrite mine in Uganda generated more than one million tonnes of cobalt-rich tailings. A procedure for reprocessing and extracting cobalt was set up by BRGM. The KCC (Kasese Cobalt Company) project demonstrated the reliability of biotechnology processes.
Read more 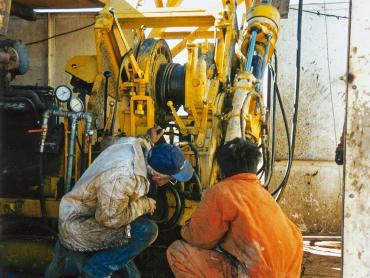 Southern Bolivia can be considered an idyllic place except when you go there in winter to conduct a survey. Françoise Aye* tells us about the particular conditions of this mission.
Read more 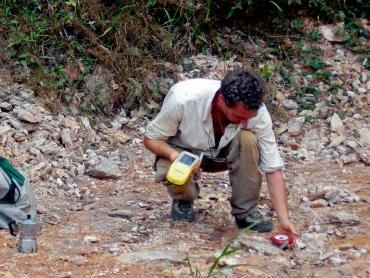 Launch of the Africa GIS

Given the evolution of digital information and knowledge-management technologies, a new project was needed for the whole of Africa. The African GIS project was thus set up in 1998. The continental-scale synthesis of the project was presented for the first time at the African Geology Symposium in 2004.
Read more 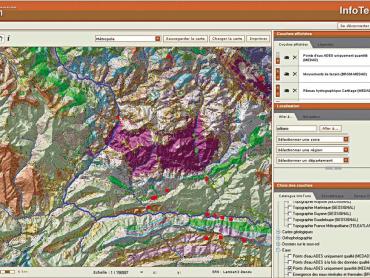 Information available to all

Minitel and later Internet enabled BRGM to make databases accessible to the public. In 1998, the InfoTerre portal was put online. From then on, the Subsurface Database (BSS) could be consulted by both private individuals and geological consultancy firms.
Read more 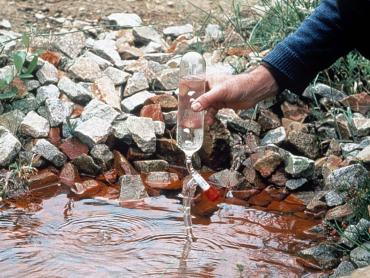 Following the 1992 French Water Act, global management of the resource became essential. At the time the Act came into force, individuals and stakeholders in the water sector were looking for information on groundwater monitoring. Since 1998, BRGM participates in the publication of the hydrological status bulletin.
Read more
Since 1999 : Supporting sustainable development