Creation of the Joint Institute for Research in Geothermal Energy

In 1983, BRGM and AFME created the Joint Institute for Research in Geothermal Energy to improve knowledge of the environment and the conditions for exploiting geothermal resources. This initiative was backed by the Commission of the European Community. 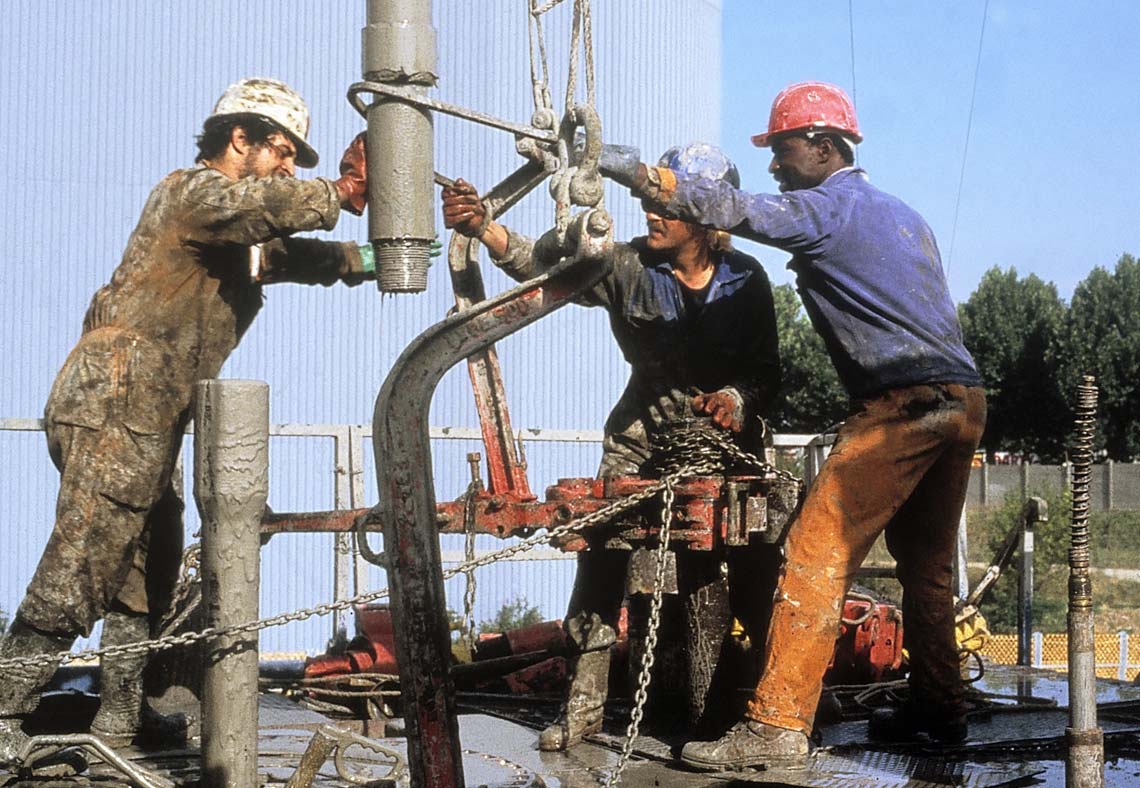 Geothermal drilling: a manoeuvre on the drill string at La Villette (Paris). © BRGM

As early as 1975, concessions could be obtained for exploiting geothermal resources; the regulations for exploiting them were laid down in the Mining Code. With the creation of GEOCHALEUR in 1978 and the French Agency for Energy Management (AFME) in 1982 drilling programmes were undertaken in the Paris and Aquitaine basins.

11 years of research in geothermal energy

In 1983, AFME and BRGM joined forces and created the Joint Institute for Research in Geothermal Energy (IMRG) for the purpose of developing new concepts for the exploitation and exploration of geothermal resources (clay and sandstone reservoirs, heat storage, hot dry rocks).

Following the 1986 oil glut, the IMRG focused its activities on solving corrosion-deposit problems that threatened the sustainability of existing facilities. The IMRG acted within the framework of the AFME's Generalised Deep Geothermal Programme with its partners, Schlumberger, Armines, the applied geophysics laboratories of Paris VI University and Garchy and EDF's Materials Studies department. It was also actively involved in research work at the European level.

From 1983 to 1994, BRGM, ADEME and the European Union operated the Joint Institute for Research in Geothermal Energy. 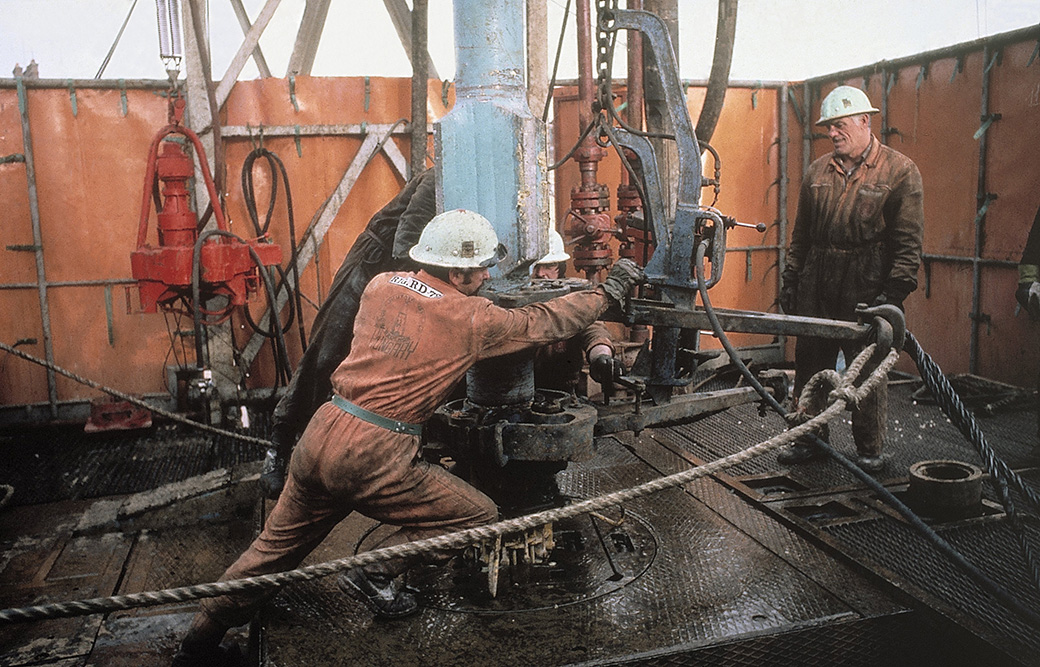 Geothermal drilling: a manoeuvre on the drill string at Fontainebleau (Seine-et-Marne, France).
© BRGM
Back to the chapter