The founding of ANTEA

In 1993, in order to separate its commercial and public service activities, BRGM created its engineering subsidiary ANTEA, of which it would be the majority shareholder until 2003. 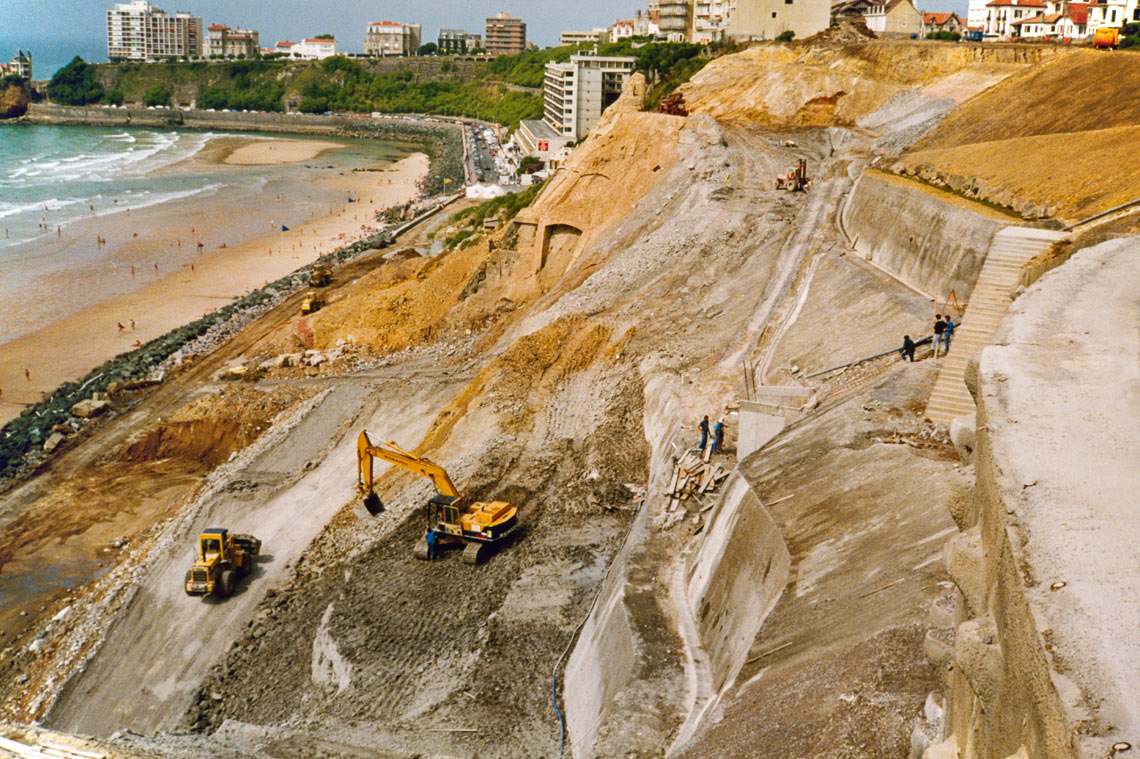 The significant development of commercial activities for water, the environment and geotechnics led BRGM to create a Soil and Subsurface Services Department (4S) in 1989.

At the same time, consideration was being given to further separating public services from commercial activities. On 21 December 1993, it led to the creation of the subsidiary Antea (with BRGM as the sole shareholder via its holding company Sageos), which took over the commercial activities of 4S with more than 400 engineers in three areas of activity: water resources (25%), the environment (55%), infrastructure and geotechnics (20%). In 1996 the Dutch engineering group HEIDEMIJ (which became Arcadis in 1998) acquired a 35% stake in Antea.

The Arcadis group withdrew in 2001, and at the end of the so-called "public sector pause" procedure, all  of Antea’s shares were sold to the Brinon Investissements group of private investors on 21 November 2003, thus marking the end of the story and the relationship between BRGM and Antea.