BRGM and the KCC project

The Kasese Pyrite mine in Uganda generated more than one million tonnes of cobalt-rich tailings. A procedure for reprocessing and extracting cobalt was set up by BRGM. The KCC (Kasese Cobalt Company) project demonstrated the reliability of biotechnology processes. 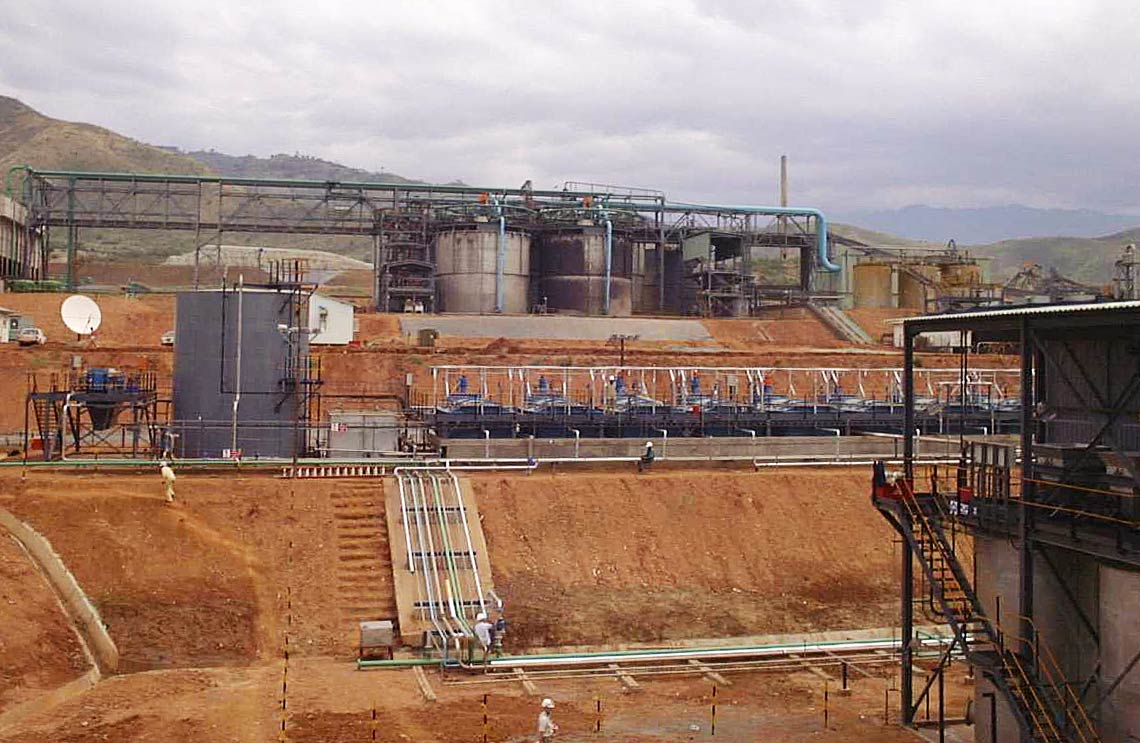 The emergence of microbiology in geology occurred about fifty years ago, with the discovery of chemo-lithotrophic micro-organisms using mineral compounds as an energy source. At the same time, a study on the migration of gold by bacteria in Senegal was widely reported, opening the door to early work on bioleaching, a natural phenomenon of biological catalysis used to extract metals.

In 1995, in the field of mineral material processing, particular emphasis was placed on difficult ores, fine particle processing, process simulation and optimisation, and synthetic minerals.

The Kasese project for extracting cobalt pyrite by-products reached the industrial development stage, after several pilot processing stages at various scales. Research on the treatment of fine particles has been applied mainly to steel-mill dust and fines from sulphide ores and industrial minerals.

Between 1998 and 2014, when the resource was depleted, the KCC project extracted 800 tonnes of cobalt per year by using three species of suitable bacteria, demonstrating the reliability of the biotechnological process. 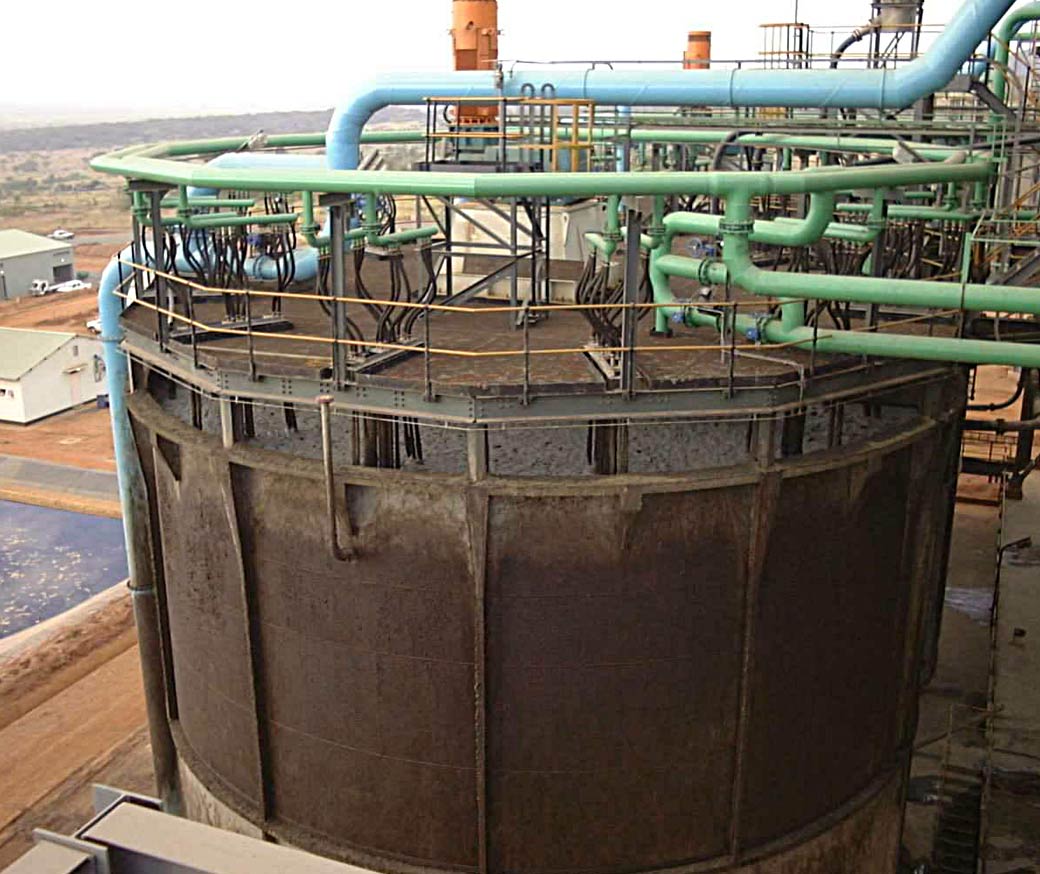 KCC Project (Uganda).
© BRGM - Dominique Morin
Back to the chapter