Launch of the Africa GIS

Given the evolution of digital information and knowledge-management technologies, a new project was needed for the whole of Africa. The African GIS project was thus set up in 1998. The continental-scale synthesis of the project was presented for the first time at the African Geology Symposium in 2004. 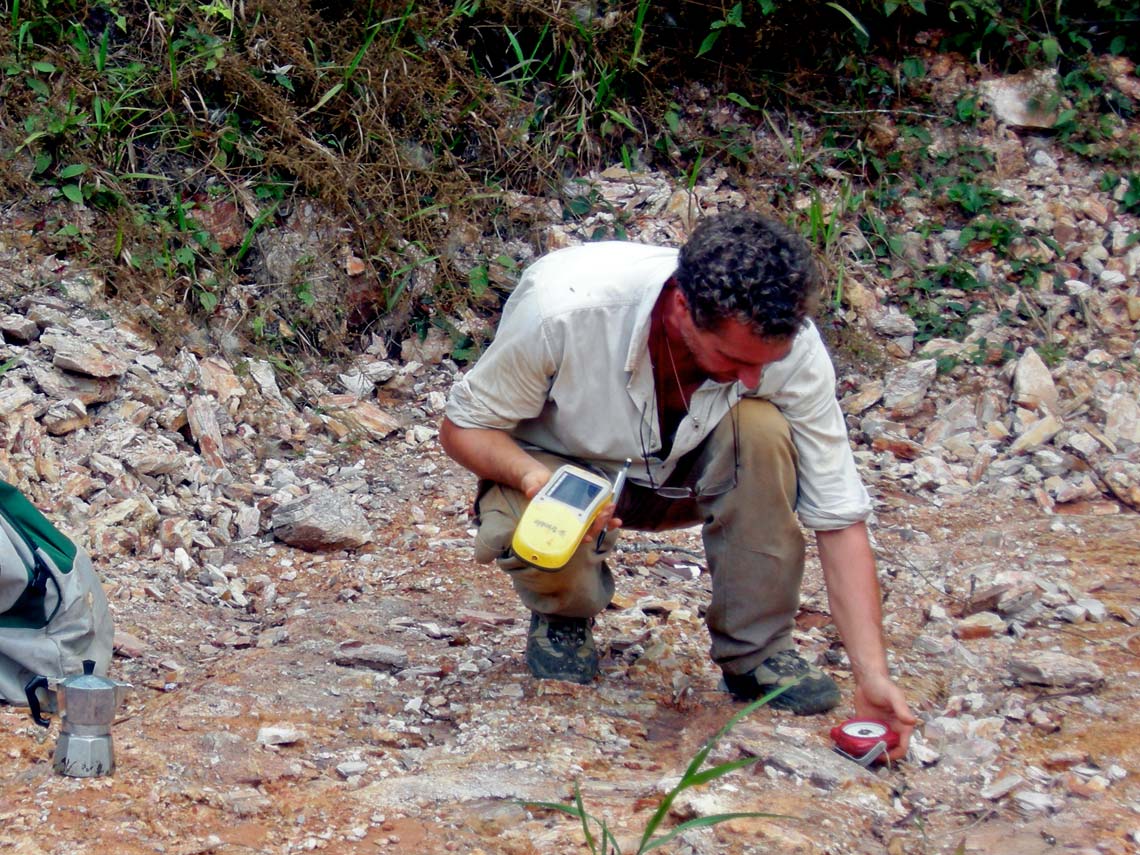 A geologist working on an outcrop in the Okondja region of eastern Gabon during a geological mapping campaign (Gabon, 2007). © BRGM - D. Thieblemont

BRGM is renowned for its exploration operations, excluding oil and uranium, particularly in Africa, where it continues to play a major role in development of the continent. He is involved in many knowledge-building projects financed by the European Union or the World Bank in some 20 African countries. It discovered almost all of the deposits currently being exploited in West Africa.

The ambitious objectives of the 1970 "Africa Synthesis” project were to draw on the knowledge of the participants to propose a critical appraisal, in the form of a synthesis, of the geology and mineral resources of French-speaking Africa. The project fuelled subsequent exploration work and served as a basis for regional and synthesis studies. The most remarkable was, without doubt, the West African Birimian gold mineralisation map, at a scale of 1:2,000,000, completed in 1989. This document has been widely used by international mining companies for gold prospecting. With the increase in data, the evolution of knowledge and the emergence of information technology, particularly Geographic Information Systems (GISs), the need for a new Africa-wide project (Africa GIS) became apparent at the end of the century.

Geology and the main deposits in Africa

First presented at the 20th African Geology Symposium in 2004, the Africa GIS is a continental-scale synthesis of 32 chrono-lithological assemblies and a Geographic Information System (GIS) on a scale of 1:10,000,000. It amounts to more than 5,000 geo-referenced maps, an original chronolithological scale comprising 132 geological formations, 40,000 mineral deposits listed, including 3,000 major deposits and 55 countries concerned, covering 33 million square kilometres. The work led to the setting up of a network which then provided syntheses to African partners (universities, geological surveys) and the transfer of tools and applications used for the Africa GIS. The aim of this project was to develop scientific research and to propose tools for investigating the potential of the lesser known regions. 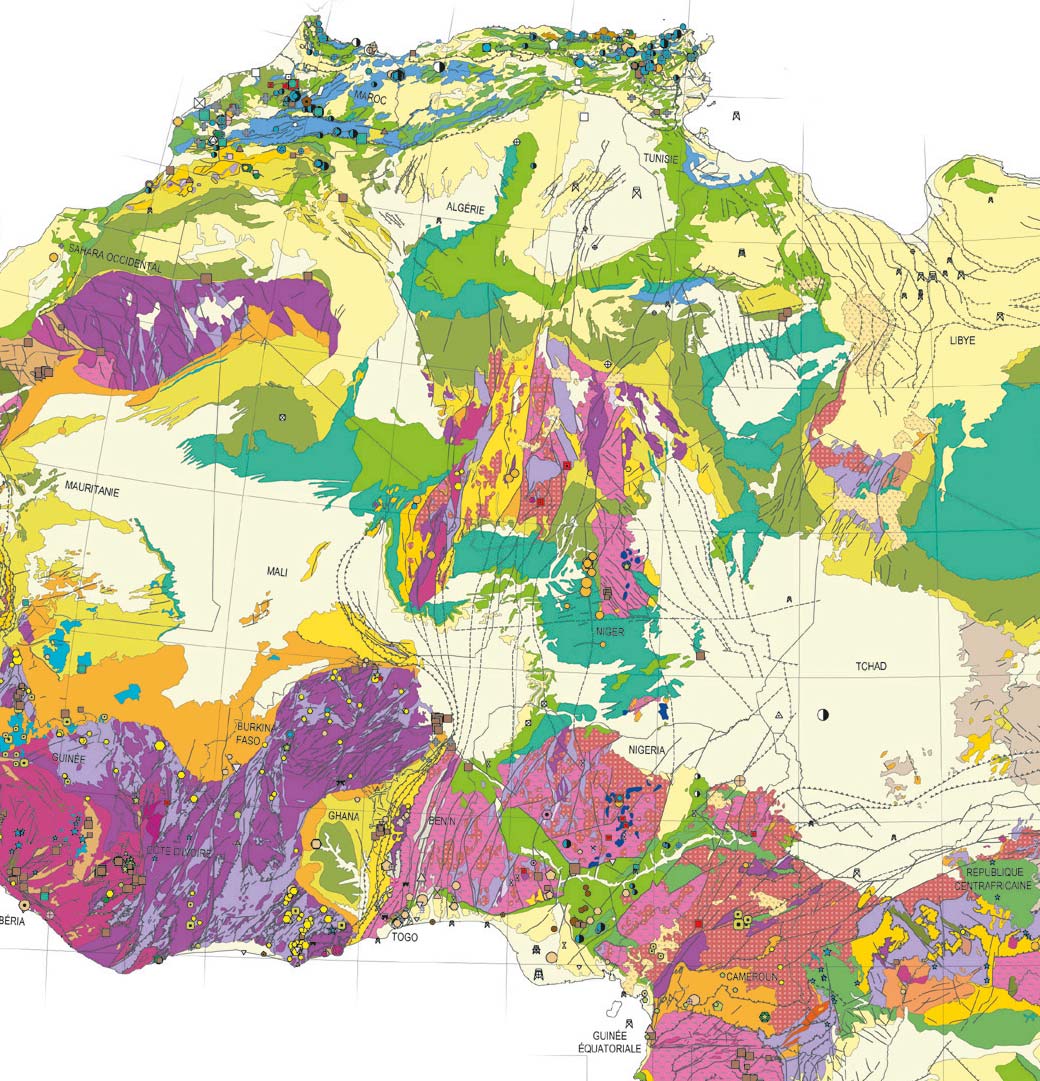