Created in 2009, the mission of ENAG, the BRGM school, is to train highly specialised geoscientists and develop partnerships to support various actors in the academic world. The esteem with which ENAG’s educational programme is viewed by the academic world, along with the successful integration of students in the professional sphere, has led BRGM to broaden its scope. Following the Ministerial Order of 21 July 2016, the "BRGM Campus" seal was introduced to cover all BRGM activities that support higher education (Bachelor, Master and PhD degrees). 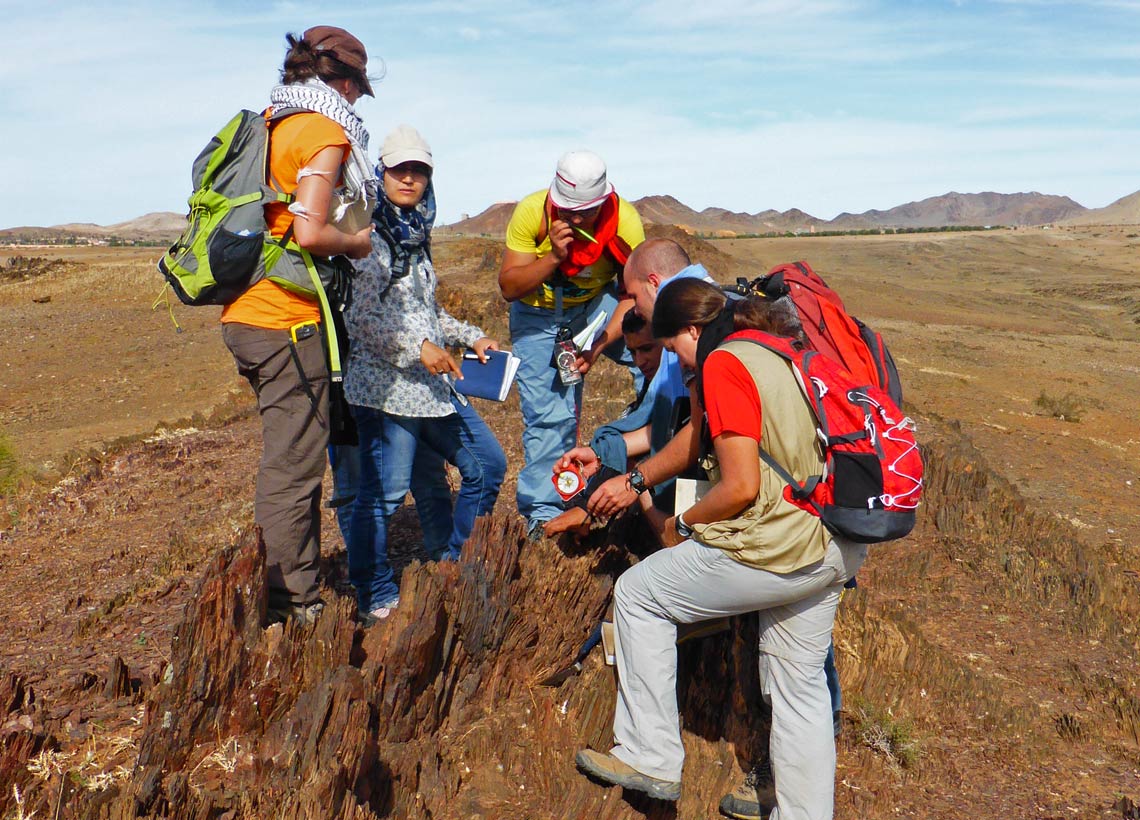 BRGM Campus students in the field in the Jbilets (Morocco, 2013). © BRGM

ENAG, the national school of applied geoscience, was founded by BRGM in 2009 to train professionals working in the field who need to respond to demand from industry and society in areas relating to surface and subsurface issues. The school was able to get underway, in part thanks to the financial backing of Région Centre and the Conseil Général during its first 3 years.

Initially awarding a university degree, ENAG has strengthened its links with the University of Orléans to offer, from the beginning of the 2013 academic year, a Master's programme entitled "Geology and sustainable management of mineral resources", designed in partnership with OSUC, the Observatoire des sciences de l'univers in the Centre Val de Loire region. On the strength of this collaborative experience, another programme was created in 2015 in partnership with the University of Paris-Est Marne-la-Vallée: the professional degree of "Technician for the clean-up of polluted sites". Feedback from students shows that they particularly appreciate that the training provided by BRGM experts prepares them well for the workplace. The partnership with the OSUC department of the University of Orléans has been adapted over the years and strengthens BRGM's school in its role of supporting higher education in the field of geosciences.

An expanded scope: from ENAG to BRGM Campus

The Ministerial Order of 21 July 2016 established the "BRGM Campus" seal to cover all BRGM activities in support of higher education. BRGM Campus has a broader training scope than ENAG because it now covers the entire higher education spectrum (Bachelor, Masters and PhD).

In 2017, BRGM's doctoral programme was set up under the responsibility of BRGM Campus. The steering committee of this programme ensures that the thesis topics are consistent with the institution's scientific strategy. The number of theses co-supervised by BRGM researchers has tripled in a decade and now numbers 101.

In 2017, BRGM Campus continued to expand its educational partnerships. It set up a partnership with the University of French Guiana on the theme of the region’s geology and drilling techniques, with the aim of eventually covering environmental risk management in mining contexts, and a partnership with the Mohamed VI Polytechnic University in Morocco, as part of an "Executive Master" dedicated to the geology of mineral resources.

A new partnership with the École Polytechnique (X) will allow students to broaden their skills further, to integrate issues related to the management of polluted sites and soils. 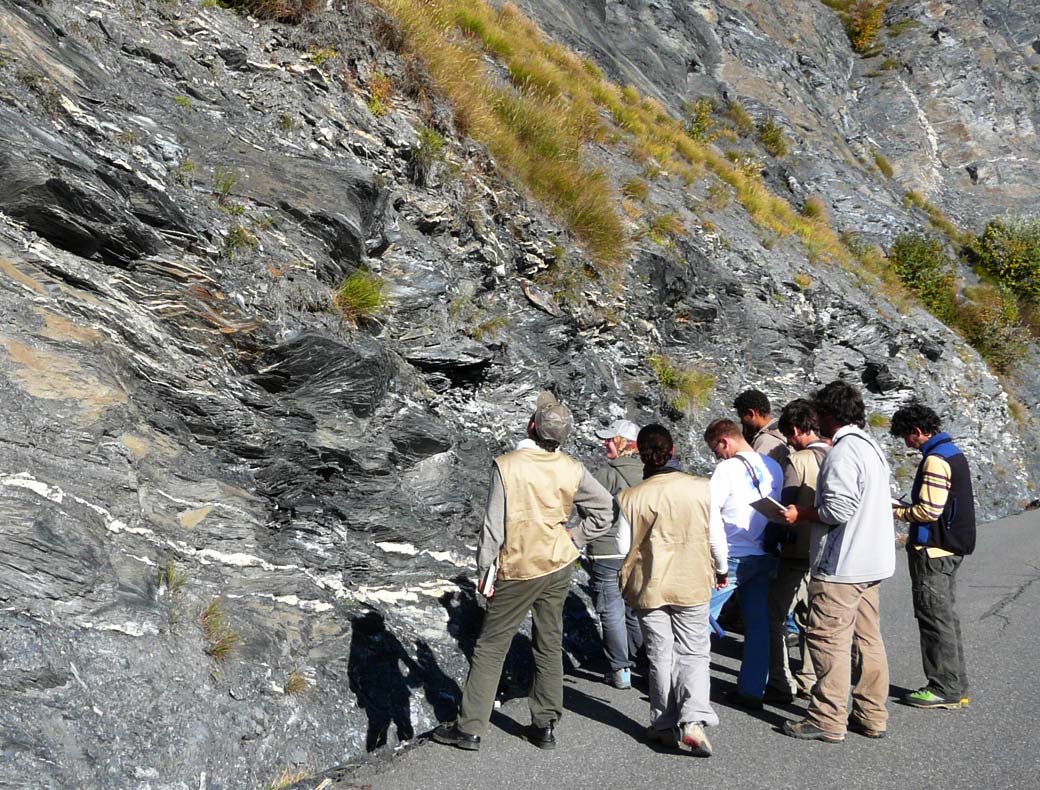 Students from ENAG on a field course in the Alps (2010).
© BRGM Johann Tuduri
Back to the chapter