On-line publication of basias, “the industrial memory of France”

Former industrial and urban activities have left traces in the ground’s surface layers. An inventory to identify polluted sites was thus undertaken in 1973. Following this, the government decided in 1998 to entrust BRGM with the task of developing a database listing all sites likely to have been polluted by former activities. The Basias database was then created in 1999. 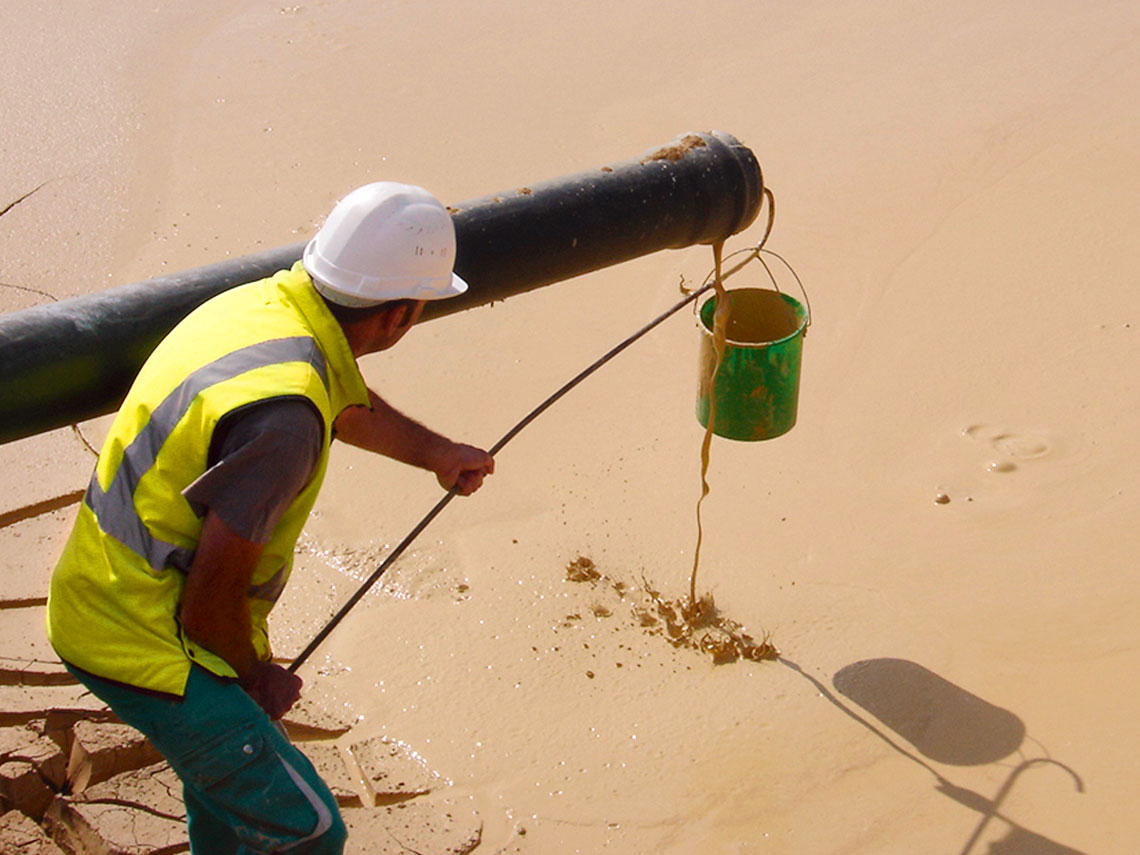 Analyses in the oil port of Strasbourg before in situ depollution (year 2000). © BRGM

Throughout the country, industrial and urban activities have left unwanted footprints on and in the ground. It was to identify these scars that an inventory of polluted sites was launched in 1973.  BRGM was involved, while at the same time undertaking several Regional Historical Inventories (IHR). The inventory concerned around ten regions, including Pas-de-Calais and Lorraine, areas which had previously had industrial plants including steel, chemistry, textiles and mining.

In 1998, the State entrusted BRGM with the development of a national database, Basias (a database of former industrial sites and service activities), to contain an inventory of the approximately 300,000 sites where past activities may have polluted the ground.

The industrial memory of France

Opened on the 1st June 1999, the Basias website collates data from nearly 80 French départements. The Basias database could thus be described as “the industrial memory of France”.

In 2016, BRGM decided to integrate the Basias database into the Géorisques platform. 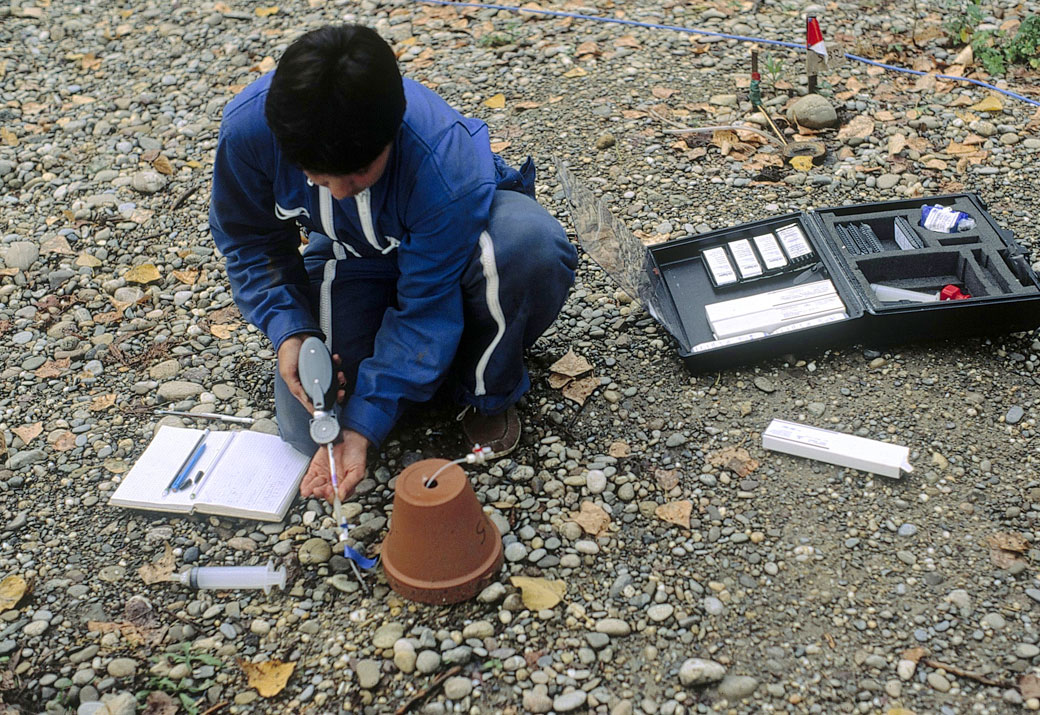 Biodegradation site for petroleum products with gas content measurement on polluted site in the oil port of Strasbourg (Bas-Rhin, years 2000).
© BRGM
Back to the chapter