As of 1999 BRGM took a new direction:  it strengthened its role in research and development by providing more and more services in France. It withdrew from all its mining activities by selling its subsidiary Antea in 2003 and preferring to embark on an ecological transition. In 2004, this aspect of its activity was strengthened when it was placed under the triple supervision of the Ministries of Research, Industry and the Environment. 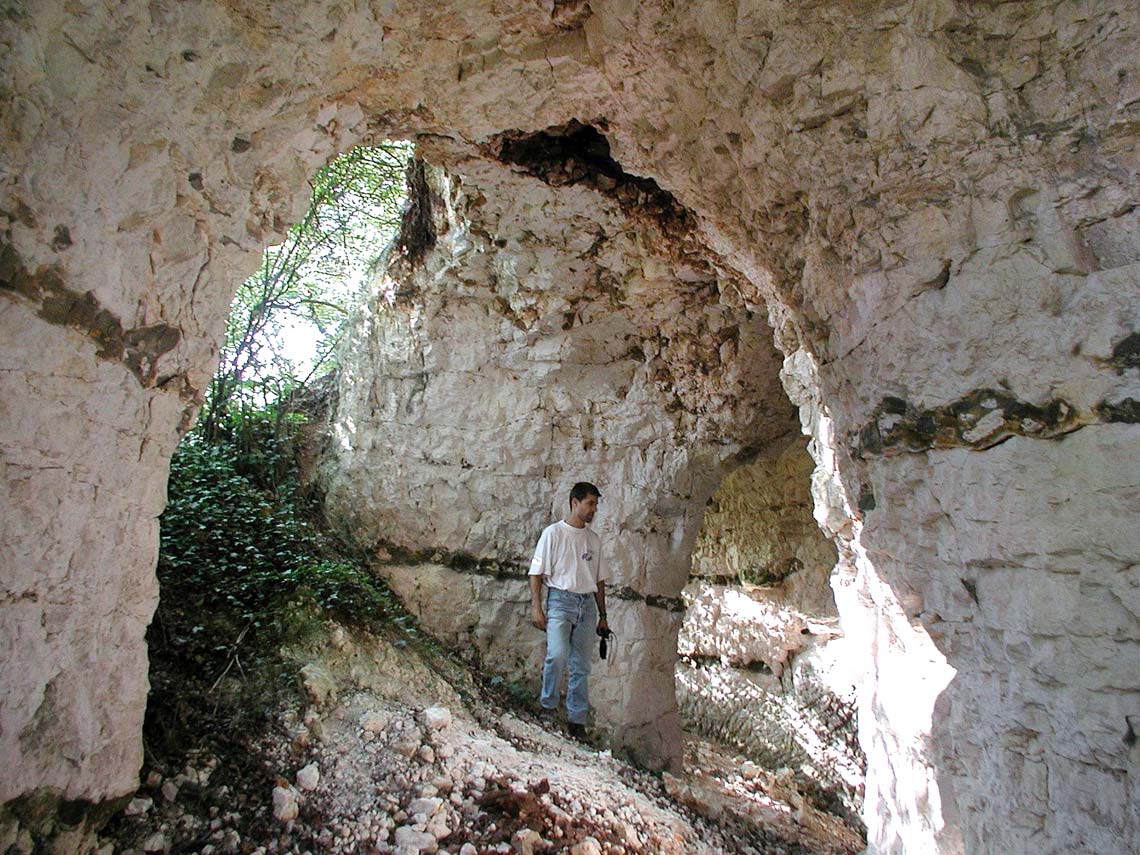 By withdrawing from its activity as a mining investor and transferring most of its engineering work in France to Antea, BRGM asserted its research and development role. At the request of the public authorities, it undertook actions to support public policies, particularly in the prevention of natural and environmental risks and in groundwater management. In addition, it actively participated in European research programmes to meet the new challenges facing the planet: climate change, the environment, security and, once again, the supply of raw materials for the future.

To better adapt its offer to new needs, on 1 October 1999 BRGM set up a new organisation based on the segmentation of its activity into eight thematic services: geological mapping and data management, groundwater, mineral resources, natural risks of geological origin, impact of the industrial environment on land and the subsurface, environmental metrology, geothermal energy and underground storage, and information systems and modelling.

BRGM focuses its activities on the environment

In 2000, the reorientation of BRGM's activities towards the environment and natural risks was clearly decided upon, as was its withdrawal from the role of mining investor. The sale of Antea in 2003 definitively and completely separated BRGM from its former commercial operations in France.

By refocusing its activities and offering services in sustainable development, BRGM is fully embracing its role as the French national geological survey. This new direction has enabled BRGM to join the international community of "Geological Surveys", particularly on a European level, assuming the presidency of the EuroGeoSurveys association several times.

This evolution led in 2004, to it being placed under the joint supervision of the Ministries of Research, Industry and the Environment, thus reflecting the predominant place of the environment in its research and public policy support missions. The Group, as a producer and manager of subsurface data, has made this georeferenced information available to decision-makers and the public. This development is also part of the global policy for sustainable development, which has since been reaffirmed as one of the major orientations of its strategy. 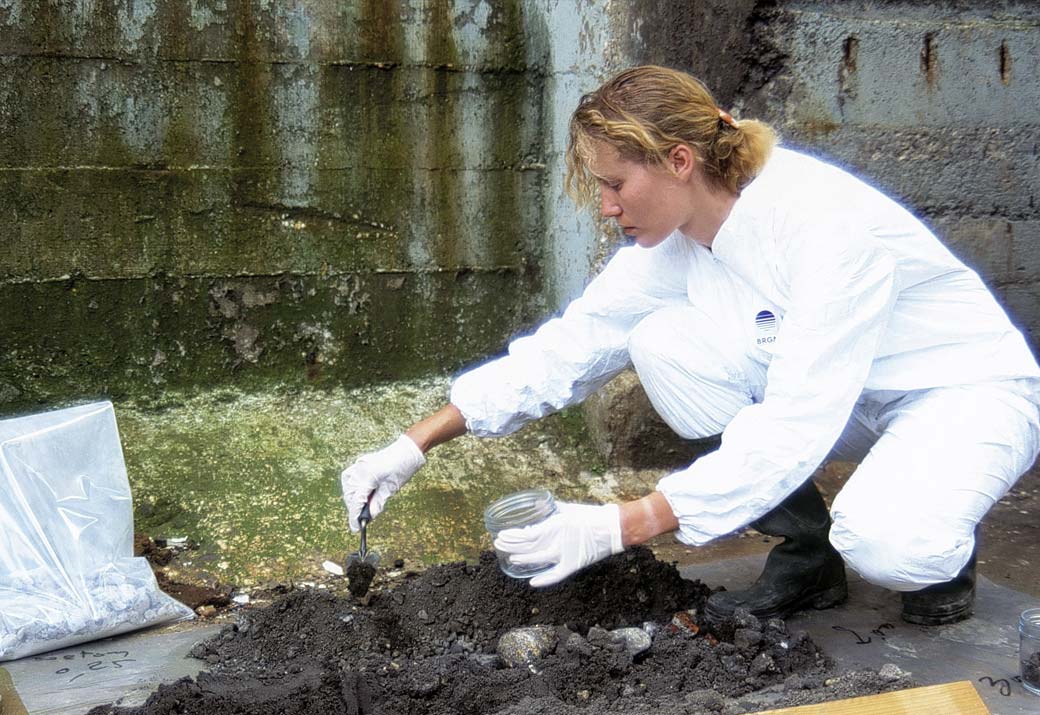 Sampling of cuttings carried out during motorboat surveys to study soil pollution in Renault plants on Ile Seguin (Orléans, Loiret, 2000).
© BRGM
Back to the chapter