In the summer of 1976, the whole of France was hit by severe drought. Hydrogeological services and the subsoils databank proved essential to assist the many different municipalities affected. 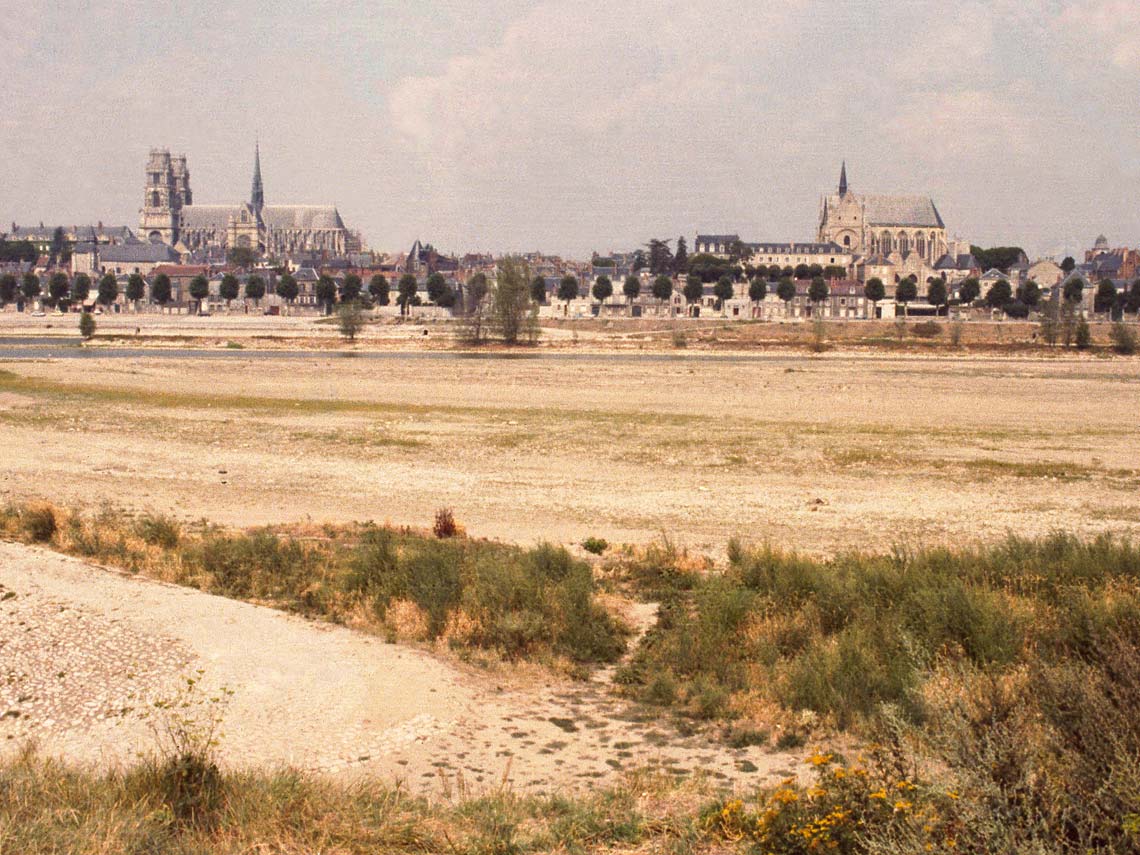 Hydrogeology research had become organised within the BRGM back in the early 1960s, with the return to France of hydrogeologists who had been working in North Africa. They included Jean Margat, who in 1966 became the first director of the new "Hydrogeology Department", which ten years later would employ 55 people.

The BRGM had been responsible for assessments of France's groundwater resources since its creation. Its work programme included inventories of springs and abstraction points, regional syntheses of usable water resources published in the form of hydrogeological maps and atlases, and water table monitoring to support regional management.

BRGM hydrogeologists were called out whenever a groundwater deficit or excess was observed: when the drought became severe in 1976, relief was sought from underground water tables. Hydrogeologists detect, map and model underground water reserves, monitor water table levels and water availability and prospect for new resources, always considering pollution risks and drawing up maps to support decision-making.

Hydrogeology at the BRGM has a wide reach: all of its regional agencies employ at least one hydrogeologist. In the regions, hydrogeology accounts for the largest share of the BRGM's activities. Liaising with local and central government bodies, the BRGM provides locally based services, contributing to studies and proposals that meet current local needs while building up its knowledge base by compiling information from diverse and scattered sources to feed into large, widely consulted document centres.