BRGM, a committed player at the European level

For many years, BRGM has been involved in several research, public policy support and international cooperation programmes on a European scale. As proof of its investment, BRGM is one of the founder members of Eurogeosurveys, the association of European geological surveys established at the end of the 1990s. 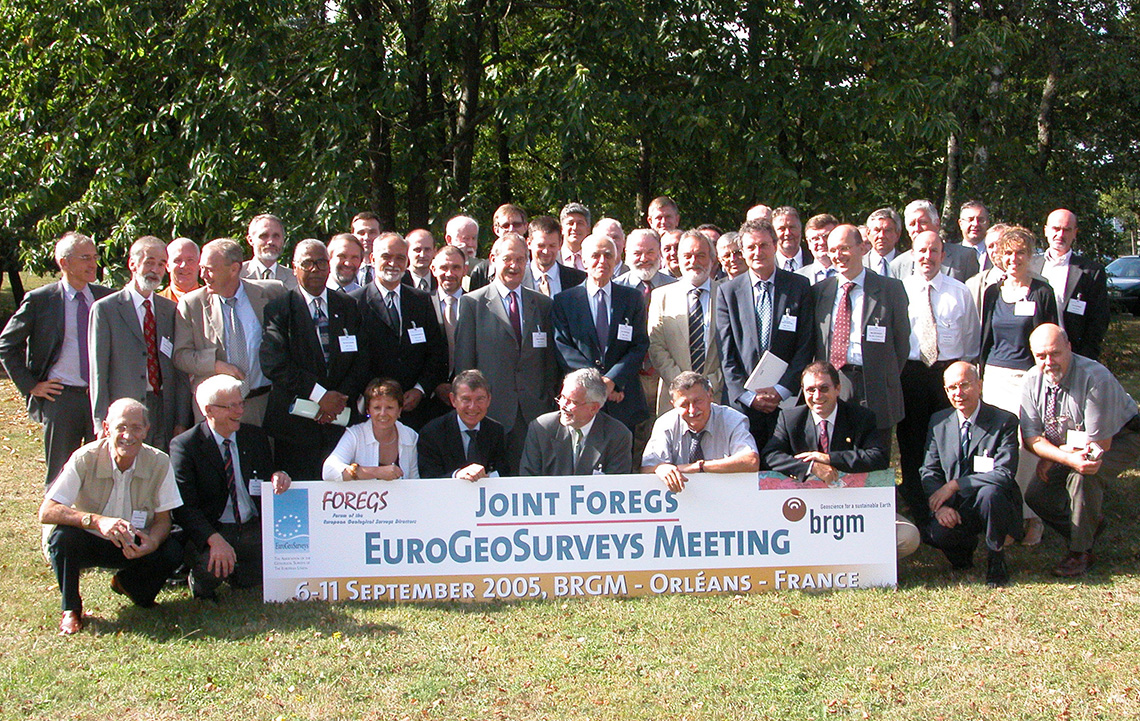 Work on building a European geological research network began when the Western European Geological Surveys (WEGS) association was set up in Orléans (Loiret, France) in 1971. Through this first network, comprising 21 national geological surveys (from Western Europe, Scandinavia, Cyprus, Greece, etc.), a number of thematic working groups were set up to encourage the sharing of experience and develop joint projects.

BRGM was already committed and wanted to contribute to setting up a geological service on a European level. Together with the other geological surveys of the European Union, they established "Eurogeosurveys” at the end of the 1990s. This association aims to respond to the needs of European institutions and to harmonise their approaches among European Union members.

Through this network, BRGM has gradually developed its work at the European level in all of its areas of activity: geology, mineral resources, geothermal energy, geological storage of CO2, water, post-mining, risk assessment and management, contaminated soils and waste, metrology and information systems and their interoperability. It also monitors regulatory, scientific and technical developments in these areas to improve the adequacy of its proposals and activities.

BRGM plays a major role on the European scene

BRGM has been actively involved in the European Union's successive Framework Programmes for Research and Development (FPRD). It also contributes to European public policy development, acting at an interface between the public authorities, public and private-sector managers and research organisations. BRGM is involved in projects funded by the European Regional Development Fund (ERDF) or through its INTERREG territorial cooperation programme.

BRGM has thus confirmed its role as a leading French player on the European scene in Research and Innovation in the fields of the environment, risk management and energy.

BRGM is now positioned as a French national geological survey with a decisive role in structuring the European geological area and has chaired Eurogeosurveys twice, in 1999 and 2005. 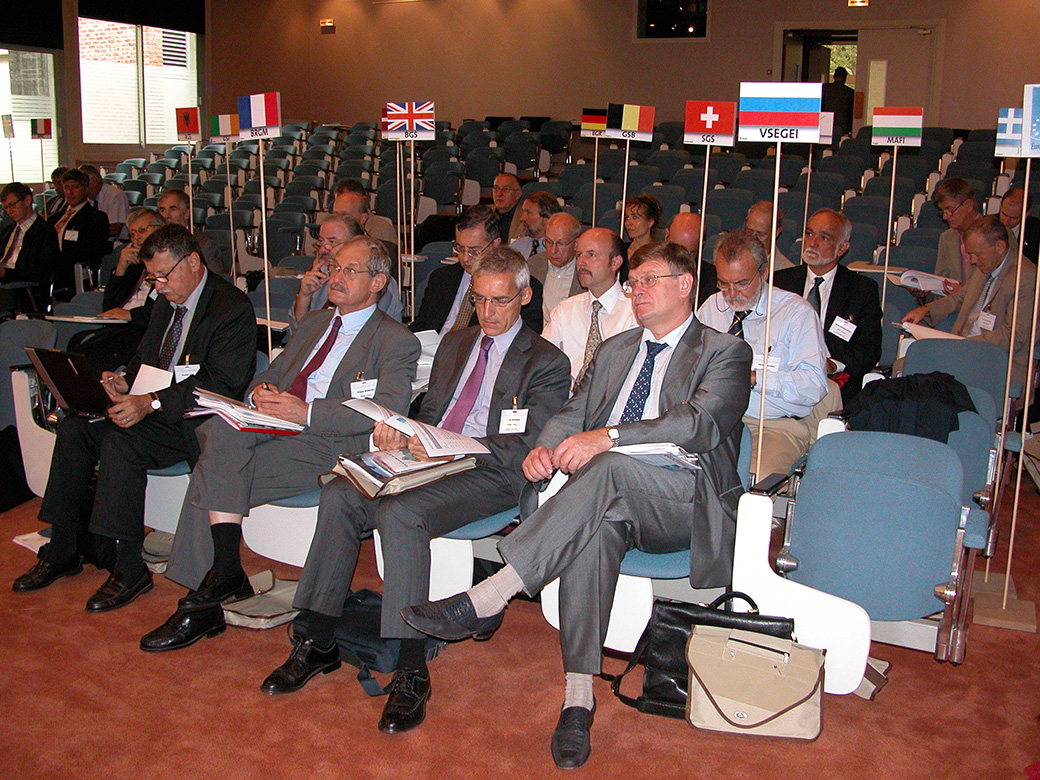