Inauguration of the BRGM scientific centre

With its inauguration by the Minister for Industry in 1965, the BRGM's scientific centre became part of the Orléans-La Source research landscape. The new centre would host all the teams working for the BRGM and coordinate their activities in France and abroad. 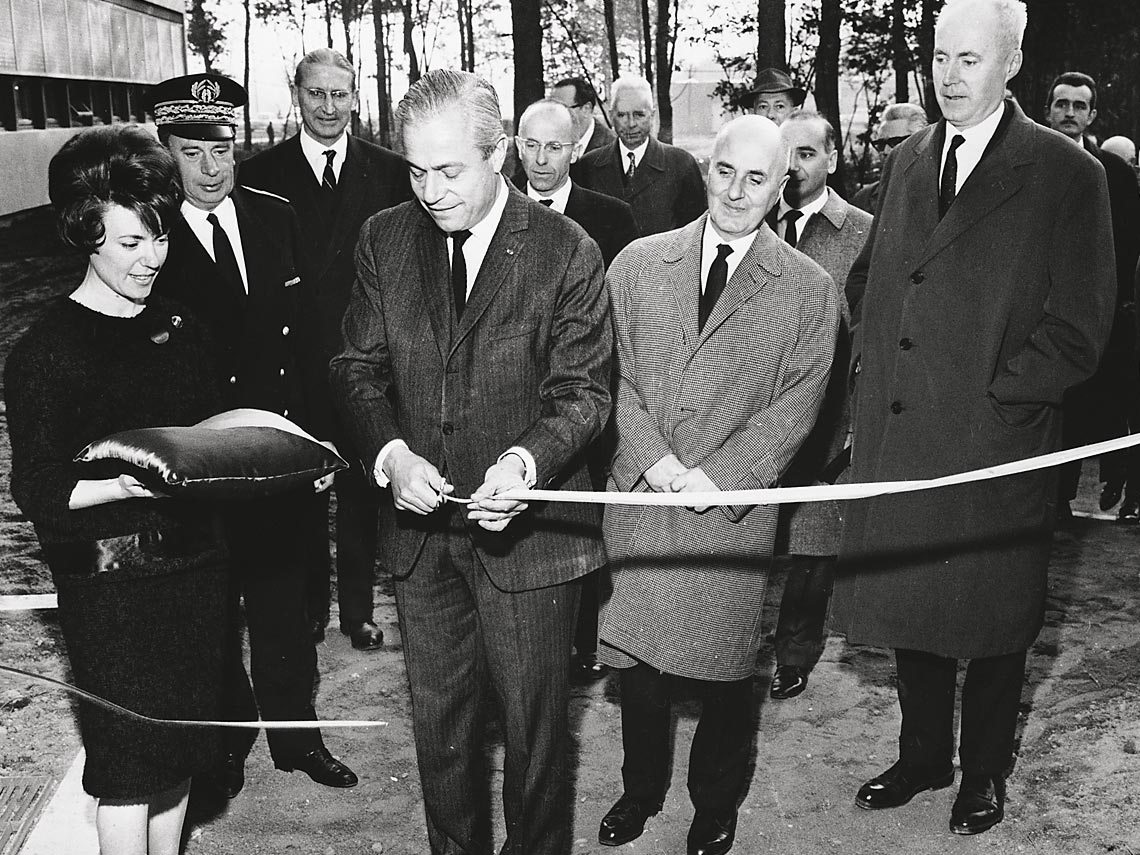 When the plan for a BRGM centre in Orléans was first put forward, Pierre Sudreau, then Minister for Industry, was very much in favour, believing that it could become a leading decentralised scientific centre on the lines of Oxford University.

There were several good reasons for establishing the BRGM in Orléans: the land was available, the local authorities were looking for development opportunities and the site was close to major transport routes and large cities. Claude Guillemin, the Director for Laboratories at the time, would then take the helm of the National Geological Survey. On 23 October 1965, the Minister for Industry, Michel Maurice-Bokanowski, inaugurated the site of the BRGM scientific and technical centre in Orléans and laid the foundation stone for the building that would house the geological mapping department. The 300 guests invited to the ceremony included elected officials, scientists, politicians and industrialists. Very soon after, all the teams from different backgrounds arrived to take up their work at Orléans-La Source. Most of the facilities were now concentrated at  the same site, which also ensured overall coordination of the BRGM's activities in France and abroad. In the 1960s, 400 people were working for the BRGM, including about 200 engineers and experienced managers.

In 2015, the BRGM's 50th anniversary since the move to Orléans brought plenty of opportunities to discuss the many collaborative partnerships forged over the years, the key roles entrusted to our organisation and their importance. The partnership agreement with the Loire-Brittany Water Agency was renewed on that occasion. 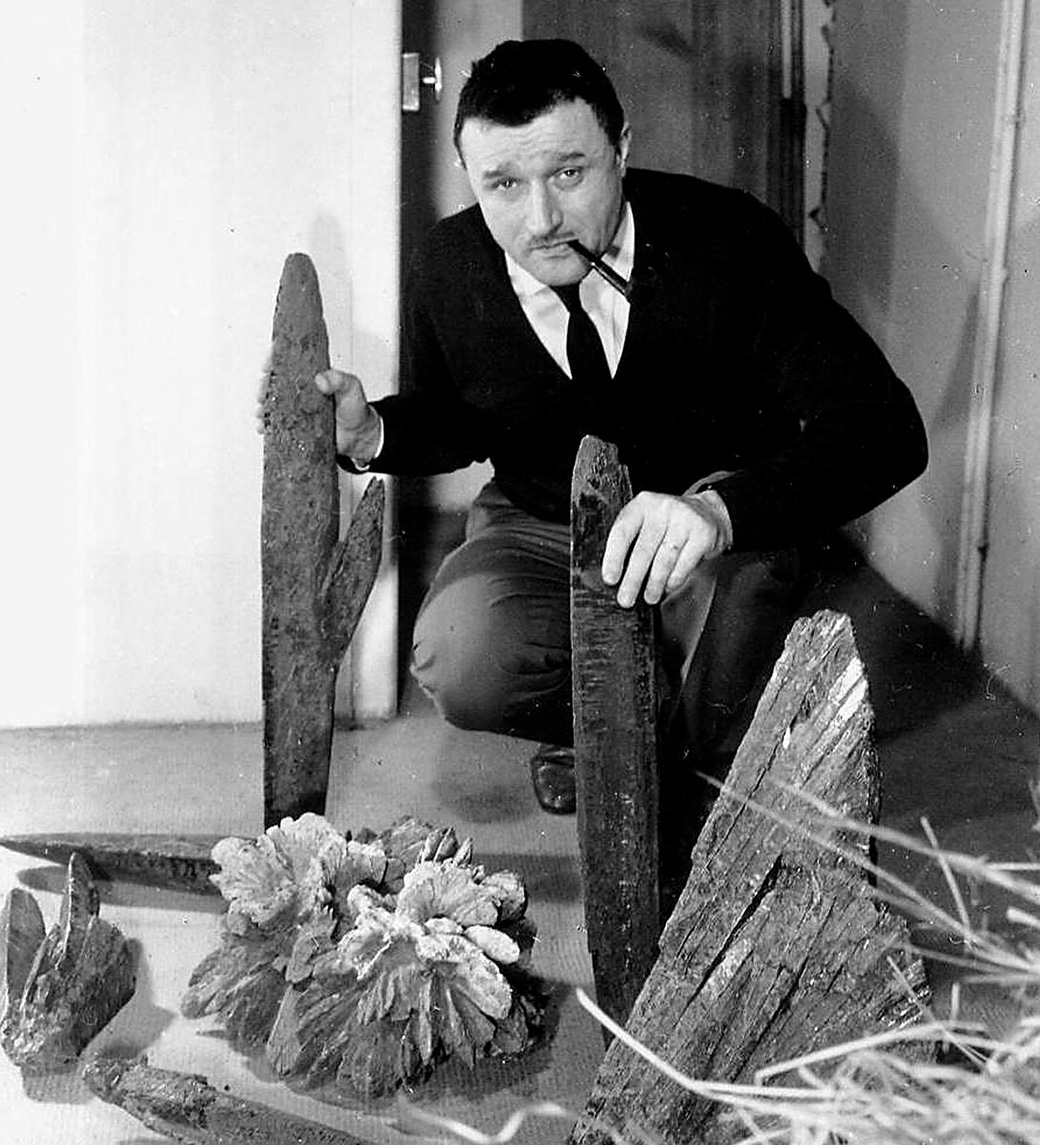 Claude Guillemin, the founder of the French Geological Survey in 1968, was the main architect of the BRGM's establishment in Orléans and remained as its director until 1978.
© BRGM
Back to the chapter