BRGM's Club Omnisport (COS) is celebrating its 50th anniversary. Thanks to the engagement and stamina of BRGM’s employees, the COS has expanded its facilities, membership, volunteers and activities. 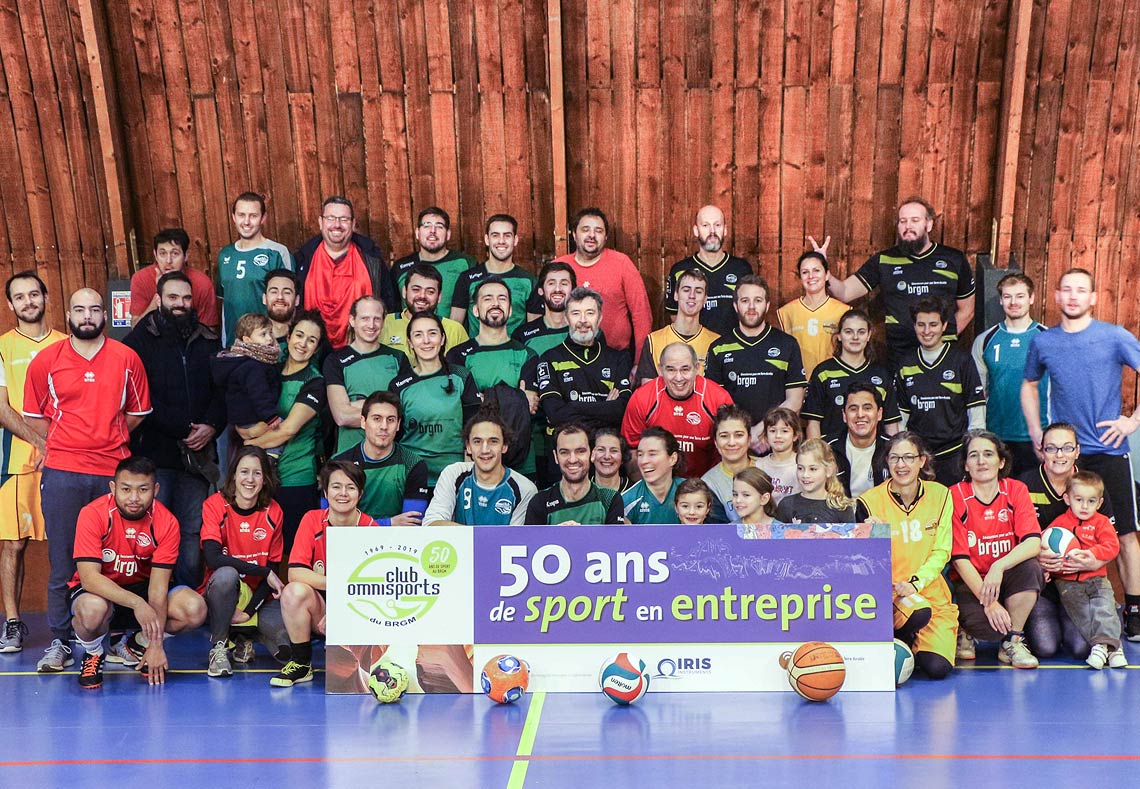 Sportsmen and women and members of the COS Board celebrate the 50th anniversary of the COS. © BRGM

In 1969, four years after the inauguration of the scientific centre in Orléans, BRGM founded the Club Omnisport as a non-profit association under the French 1901 Act, with the approval of the Ministry of Youth and Sports. The sports club has expanded its activities thanks to the various facilities constructed on the BRGM site, including a football stadium, a gymnasium and a tennis court.

Through its various sporting divisions and events that bring people together, the club strives to promote values of fun, friendliness and sharing. The COS also organises sports in the workplace, which has many advantages. Benefits include supporting the wellbeing of employees and providing events that take the staff out of their immediate working environment, thus helping them build stronger working relationships and more cohesive teams.

This year, to celebrate the club’s 50th anniversary, the COS board organised a series of sporting and other events with the support of BRGM and the works council, including in-house and external sporting tournaments, a bowling evening, an all-day Zen event, workshops on self-defence, line dancing and fencing, as well as interregional events, a skiing weekend and a 50th anniversary party.

With its 30 sports divisions, 680 members including 380 BRGM employees, 120 employee spouses, children and pensioners and 25% of guests mainly from neighbouring companies on La Source campus, the club has clearly been successful in carrying out its role. 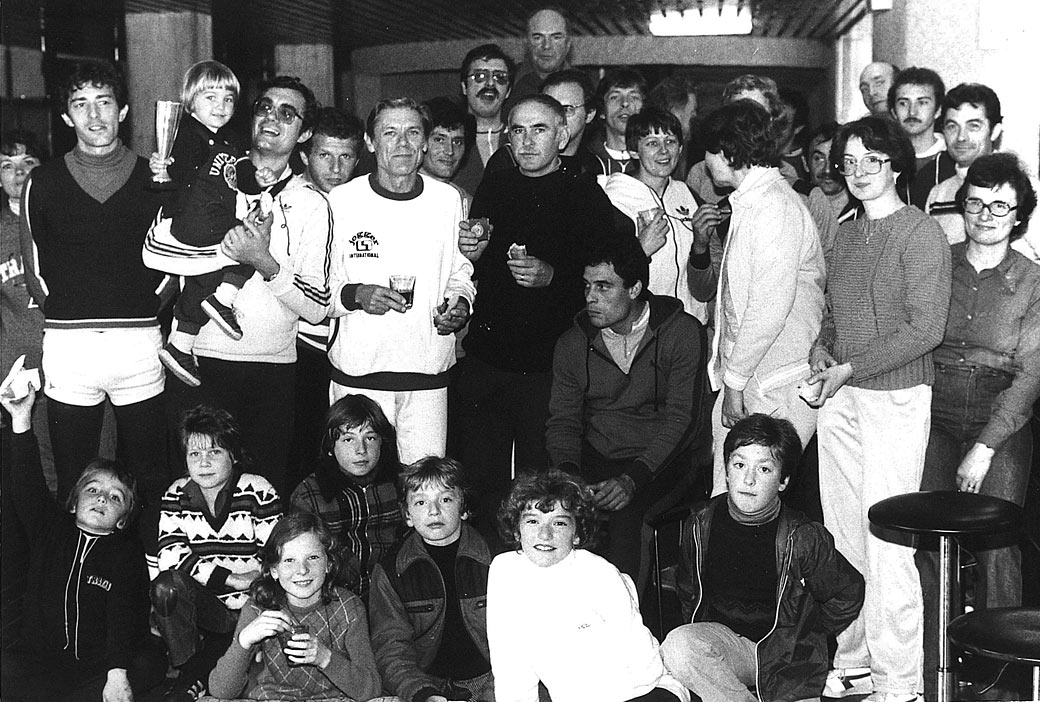 1st Cycle Touring Tour, in Sologne, organised by the COS in September 1980.
© BRGM 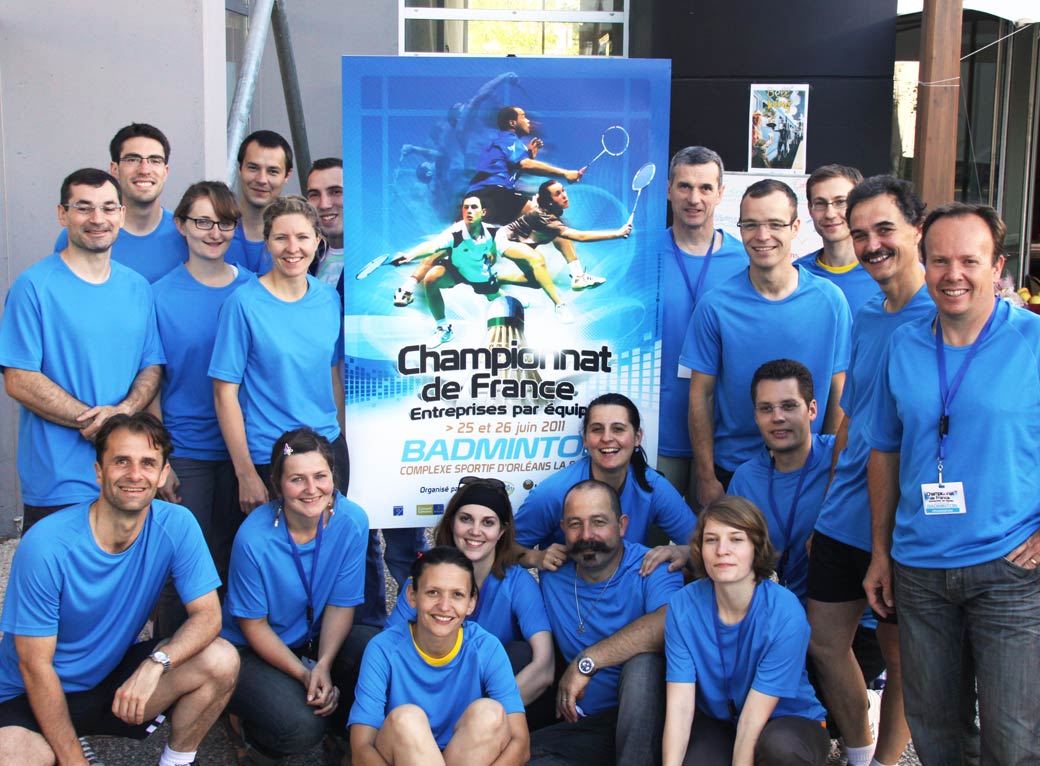