BRGM and the post-mining mission

Since the mid-1990s, BRGM has been monitoring and learning more about the changing stability of former mines and their impact on water. In 2005, with the public mining company Charbonnages de France (CDF), BRGM was commissioned to propose a prefiguration whose objective is to develop in a concrete way the transfer of skills and post-mining facilities of mining operators after their disappearance or after renunciation of concessions. 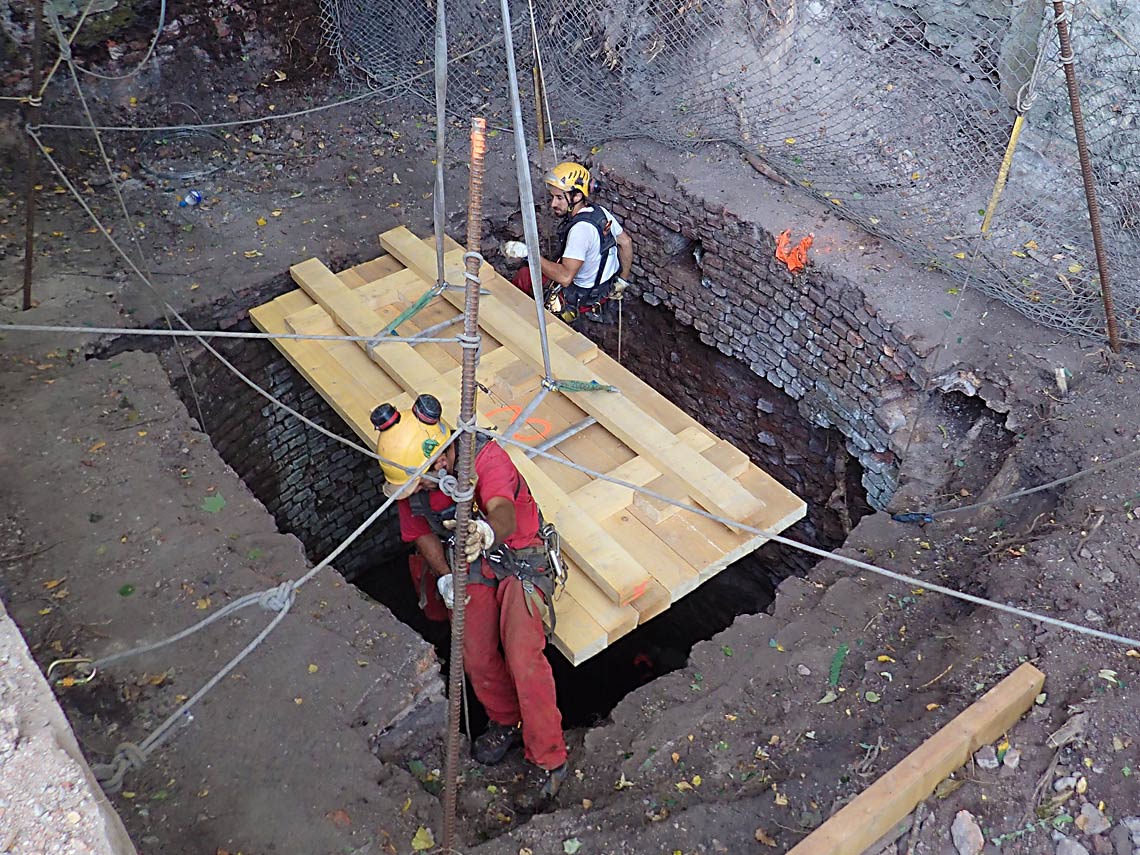 Preventive engineering of a former mine structure at Bézenet. © BRGM

The exploitation of the major mining basins in France, which ceased in 1990 with the closure of the Nord-Pas-de-Calais coalfields and then, in 1993, with that of the southern part of the Briey-Longwy-Thionville iron mines, ended with the last coal being extracted at La Houve in Lorraine in April 2004.

Despite the major safety work done when mines close, particularly for the most recent ones, it is impossible to stop the impact of sites that have been exploited for several centuries, in a short time. The collapse of Auboué in 1996 and Moutiers in 1997 were brutal reminders of this. These damaged or even rendered unusable the homes of hundreds of families, providing a warning about the future of mining sites after they are no longer exploited and drawing attention to the need for "post-mining" management, given the likelihood of closing coal or potash mines and metal mines.

Still poorly known at the time, the risks inherent in the evolution of abandoned underground structures are the subject of important research entrusted to the "Groupement d'intérêt scientifique sur l'impact et la sécurité des ouvrages souterrains" (Gisos - science group investigating the impact and safety of underground structures), created in 1999 with support from the French government and the Lorraine Region.

In 2001, the GEODERIS Public Interest Group was created by Ineris and BRGM as equal shareholders, to provide independent expertise to the central and regional services of the State, to identify, plan and secure post-mining areas likely to present risks to property and people.

Monitoring and management of former mines

In 2005, the State entrusted BRGM with the mission of monitoring, preventing and dealing with risks related to former mining activities. This also implies keeping the know-how of former structural techniques alive and maintaining the necessary technical skills. The scheme is gradually covering all former French mining sites, starting with those recently closed by Charbonnages de France and the Mines de Potasse d’Alsace (MDPA). Concomitantly, BRGM is continuing its research and consultancy activities while making data and information that sometimes go back a few centuries, available to the public.

In 2007, BRGM's Mine Safety and Risk Prevention Department included more than 100 former employees of Charbonnages de France who were made available and took responsibility for monitoring the former mines and for taking necessary preventive measures throughout the country. After-mining is thus managed by the Mine Safety and Risk Prevention Department in Orléans and four territorial after-mining units (Centre West, South, East and North). 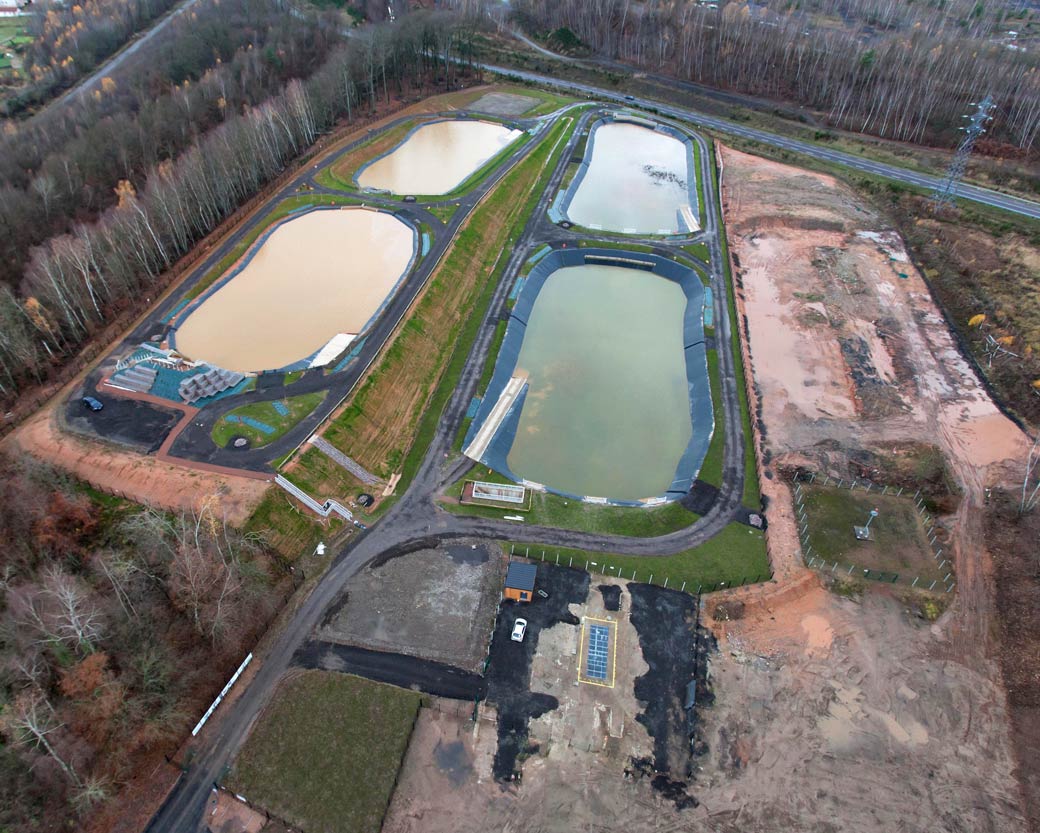 Overview of the pumping station on the Simon 5 shaft of the Forbach mine (Moselle).
© BRGM
Back to the chapter