The BRGM began to take an increasing interest in renewables, seeing significant potential in geothermal energy as a resource. It was ten years before the technique took off with the first district heating network for housing and the École normale supérieure in Lyon. 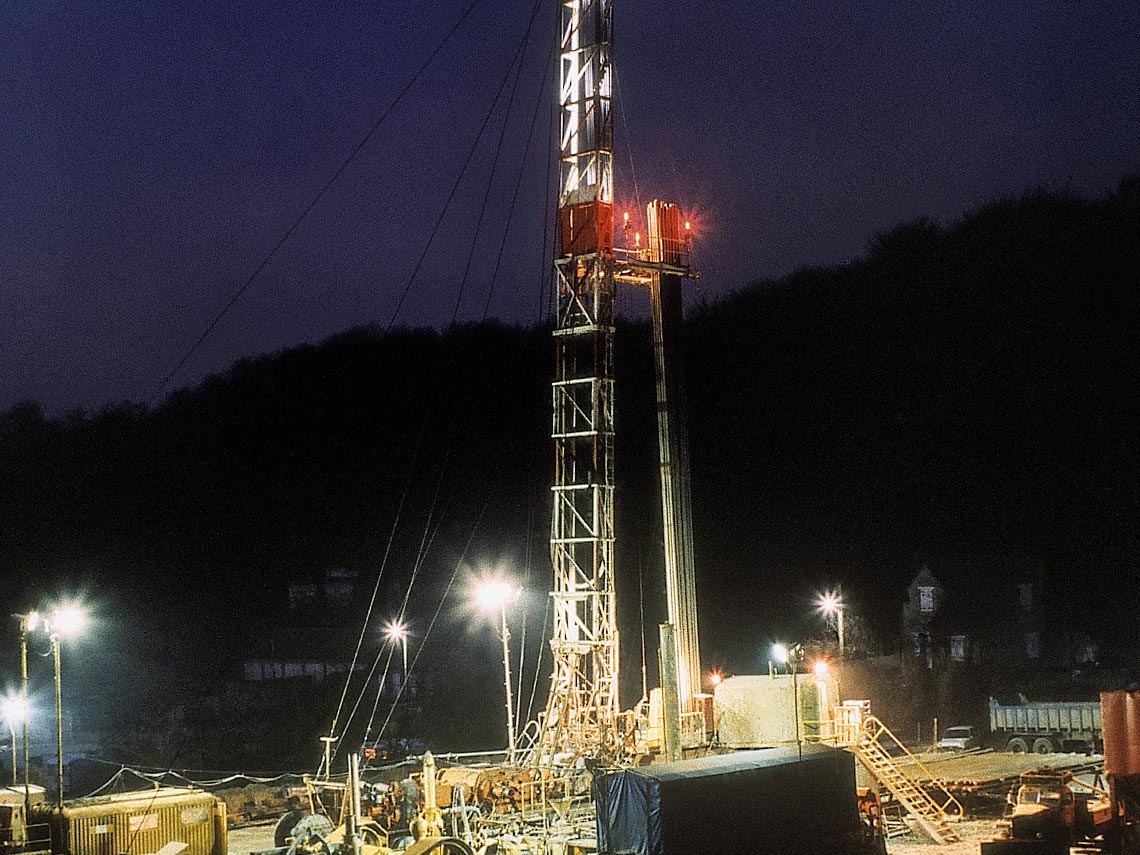 A geothermal well at Creil in the Oise département (Paris region), around 1976. © BRGM

Water pumped up from a depth of 600 m at 27°C could become a source of clean renewable energy. The Maison de la Radio in Paris was among the first to benefit from these significant advantages, as early as 1963.

It would take ten years - and the launch of a national renewable energy programme - for the technique to take off, boosted by the newly established French energy savings agency and then by the ADEME, the French environment and energy management agency set up in 1982.

After five years of inventory work, no less than 118 feasibility studies (half for the Greater Paris area alone) were conducted from 1978 to 1984. Uses of underground heat, subsurface heat storage and heat pumps soon became topics for collaborative research between the BRGM's Water division and external partners such as the Ecole des Mines.

In 1976, the BRGM undertook its first full-scale geothermal energy project, to heat  4 000 housing units at Creil, in the north of Greater Paris. Until the late 1980s, it was responsible for developing and executing many geothermal energy projects on a turnkey basis, for example for heating and cooling for the CGT trade union head offices in Montreuil or for hot water storage between moulded partitions to heat the École normale supérieure in Lyon. The main contracts relied on the relatively deep Dogger reservoir in the Paris Basin, where water could be pumped out at 55° to 80°C, and on different aquifers in the Aquitaine Basin.

After the oil countershock, virtually no new geothermal projects got off the ground until 2007, when the technology received a boost from new operations in the Paris Basin. These encouraged the BRGM to set up a technical centre to provide support for professionals and project developers on resource-related and technological aspects. 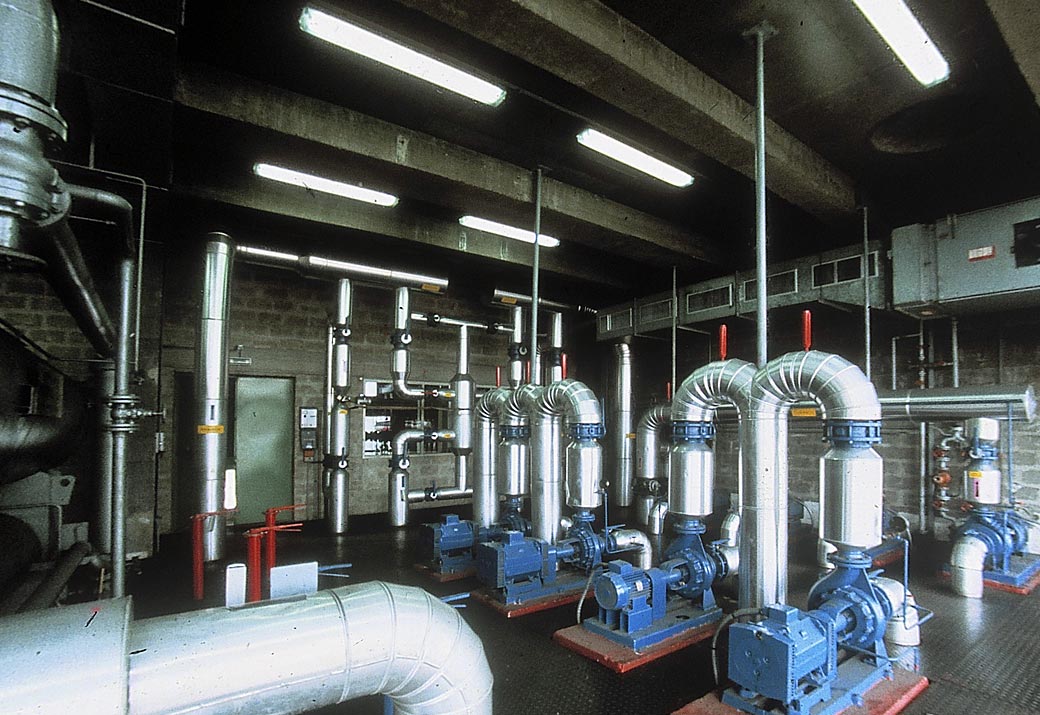 The hot water supply pump at the geothermal plant in Creil (Paris region), around 1980.
© BRGM
Back to the chapter